“Some were absolutely phenomenal,” Welburn said. “There is a lot to pick from. The direction that we take is very important, and the decision has not been made.”

GM hopes that global input on the next Corvette will attract European buyers and young U.S. buyers who favor foreign automakers.

“We have challenges in the States with the Corvette,” Welburn said. “The average age of the customer is really rising.”

According to the Power Information Network, a division of J.D. Power and Associates, the current average age of a Corvette buyer is 54.

Sources say that the redesign should show up in two to three years. 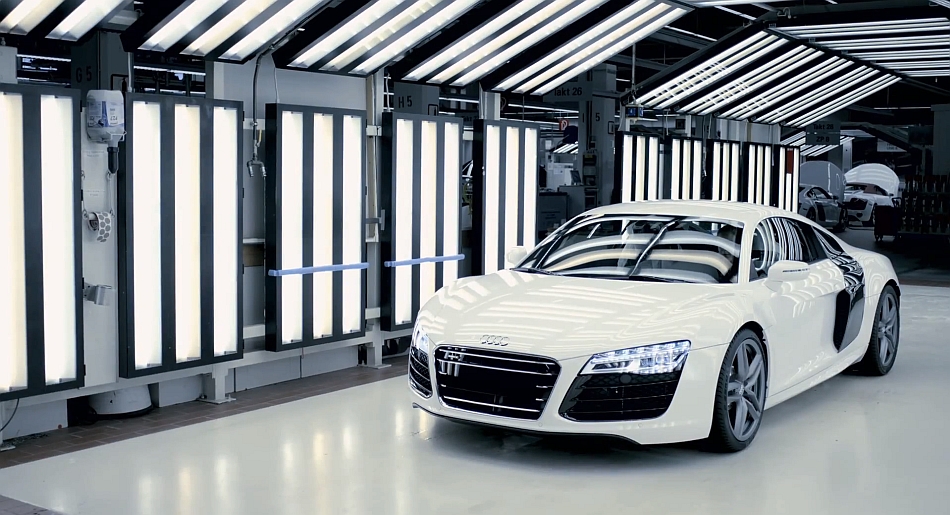 Video: Watch how an Audi R8 V10 Plus comes to life in this brief video spot

May 14, 2013 Omar Rana Comments Off on Video: Watch how an Audi R8 V10 Plus comes to life in this brief video spot