Nissan will begin delivering the zero-emission Leaf at the end of the year and plans to begin mass production in 2012, planning for a capacity of 500,000 cars in Europe, Japan, and the U.S.A.  Nissan is going to be the only relevant player in this game. Note the use of the word relevant, because as Mitsubishi is planning a similar vehicle, they are not preparing for the level of production that Nissan is.

“Let’s be serious. It’s not because someone is coming with a prototype and one car that this is competition. The question is how much capacity are you building.” one Nissan exec said about the situation.

Nissan is already reporting 56,000 orders for the vehicle in the United States, and they plan to start taking orders soon in Japan and Europe. The French government has shown interest in 100,000 of the vehicles so far.

Nissan predicts that in ten years, 10% of the global auto-market will be fully-electric. Currently, there are 3,000 electric vehicles on U.S. roads out of a total of 200 million vehicles. 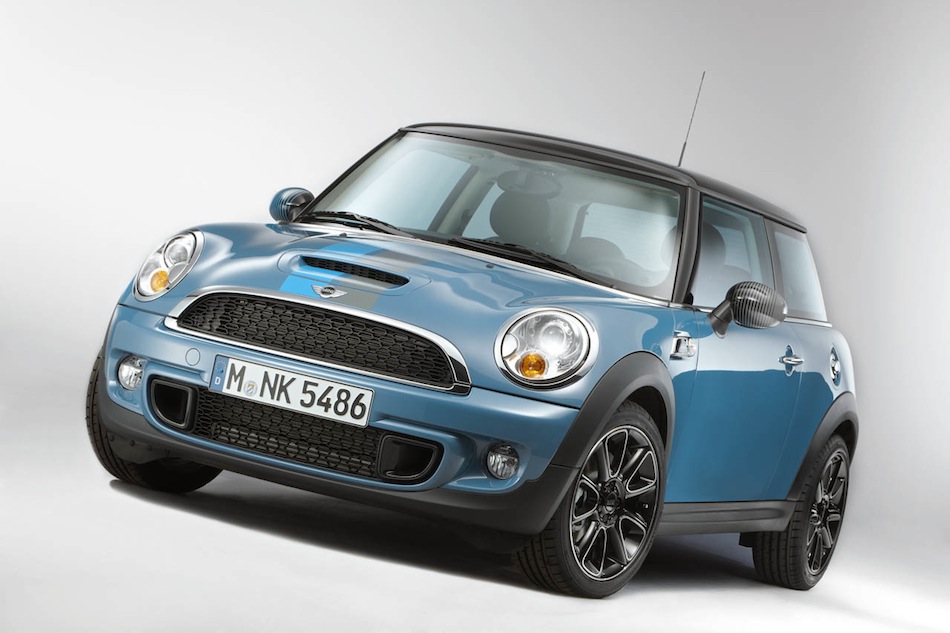