FoMoCo announced today that its has received nearly 11,000 orders for the 2011 Ford Mustang, three times more than the 2010 model in its first launch. The Dearborn automaker says that half of the nationwide orders have been made for the 305-hp 3.7L V6 Mustang.

* Orders for the 2011 Ford Mustang approach 11,000 in first month order banks are open ““ triple the number of orders that the 2010 Ford Mustang had at the same point in its launch
* 2011 Mustang V-6s are 50 percent of all orders, up 19 percent versus initial orders in 2010
* First-ever Mustang Club of America (MCA) Special Edition and California Special model demand is triple expectations

Nearly 11,000 Mustangs have been ordered since order banks opened in late January.

“The new engine transforms Mustang,” Ling said. “Everything people love about the car lives on, and now under the hood is a V-6 engine that uses premium technology to deliver the power, the feel, the fuel efficiency, even the sound of the best sports cars in the world.”

A first-ever Mustang Club of America (MCA) Special Edition package available on V-6 models generated three times more orders than expected. Plus, “take rates” on the California Special series ““ which is available on the Mustang GT and harkens back to the original 1968 feature vehicle ““ are triple the expected rates.

2011 Mustangs also are being equipped with record levels of technology. Navigation is specified on 18 percent of orders. High-intensity discharge (HID) headlamps are on 26 percent of vehicles. Rear-view cameras are on 10 percent ““ all up from 2010.

The Mustang GT”s modern 5.0-liter four-valve, Ti-VCT V-8 engine delivers 412 horsepower and 390 ft.-lb. of torque. At the same time, fuel economy of 25 mpg highway is projected to be better than the previous model and unsurpassed in the segment.

Approximately 9 percent of the 2011 Mustang orders are for Shelby GT500 models, which are powered by an all-new aluminum-block 5.4-liter supercharged V-8 engine. This produces 550 horsepower and 510 ft.-lb. of torque, a 10 horsepower increase versus the 2010 model. The engine also is 102 pounds lighter than its predecessor, delivering a better power-to-weight ratio, improved fuel economy, acceleration, handling and steering precision. 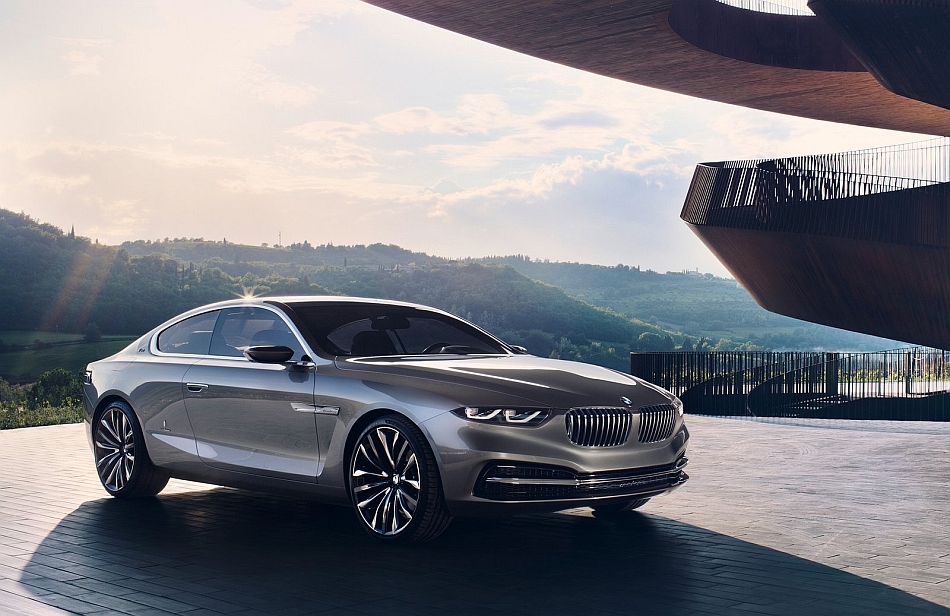 Report: BMW 8-Series successor denied by officials, though it is a possibility

August 19, 2013 Chris Chin Comments Off on Report: BMW 8-Series successor denied by officials, though it is a possibility