In his third press conference in two weeks about Toyota’s massive recall, CEO Akio Toyoda said that he will employ new quality control officers, conduct testing and will consult an independent research agency to fix the company’s vehicle issues.

“Toyota is not perfect. But when we find a problem or are made aware of it, we act as quickly as possible. We are sincerely working on that,” Toyoda said.

While that’s all nice and peachy, Toyoda said he will not appear before U.S. lawmakers at hearings scheduled for later this month.

He said that Yoshi Inaba, who heads up Toyota Motor Corp.”s U.S. unit, was more familiar with the situation and was the best man to deal with the hearing. Toyoda said he was still making plans to go to the U.S., but the schedule isn’t set.

Toyoda said he may consider attending if he is asked by Congress. 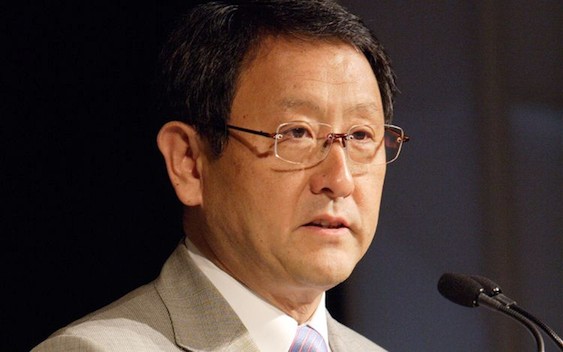