Chrysler CEO Sergio Marchionne has made comments hinting at the possible exclusion of the Sebring name from the lineup and structural revision for the Dodge Avenger. He also hinted last month at the possible convergence of Chrysler and Lancia – last month on the floor of the Detroit auto show Chrysler exhibited a modified Lancia Delta.

“In Europe, Lancia is an undersize, underdeveloped brand, with nothing bigger than the Delta,” Marchionne said. “Chrysler, which has a true global reach, has nothing smaller. Put them together and you have a full line-up.”

Daimler and Cerberus Capital Management left the Sebring and Avenger open to much superior competition, and that is one major issue that continues upon the poor management scenario that Marchionne must fight to combat. Although they have a midsize car set to be built from a Fiat underbody, it won”t see showroom floors until 2013.

Marchionne has alluded to a complete rebuilding of the midsize vehicles, claiming that we will “see a completely different animal.”, though that animal remains currently nameless. Right now, Chrysler is working on increasing horsepower and fuel-economy – which they say they can improve by 10% – and delivering better low-end torque. 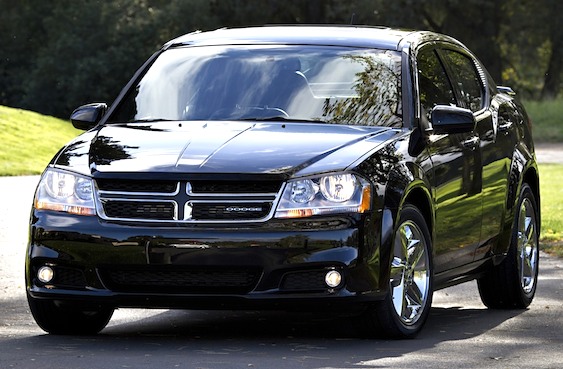 A Closer Look: 2011 Dodge Avenger gets updated, you just have to look closer 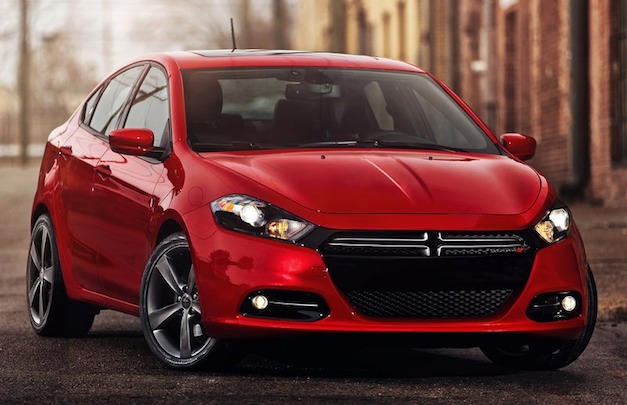