Just last summer, the future of General Motors’ full-size SUVs was in doubt. The automaker had put the development of its large full-size SUV lineup, the automaker’s big moneymakers, on hold as it dealt with Chapter 11 bankruptcy, the recession and unstable gas prices.

Well, times have changed and GM is now working on the next-generation of the Chevrolet Suburban and the Cadillac Escalade, which should be on the road in about three years. The GMC Yukon will also get a next-generation model.

Rather than switching over to the Lambda large crossover platform, the full-sized SUVs will remain on GM’s rear-wheel-drive platform.

“The SUVs are aimed at people who need more than two rows, and they need capability,” said Rick Spina, GM’s global vehicle line executive for full-sized trucks. “They are very fond of their SUVs, and we will continue to serve them. Sales are picking up, plus there aren’t too many players in the game.” 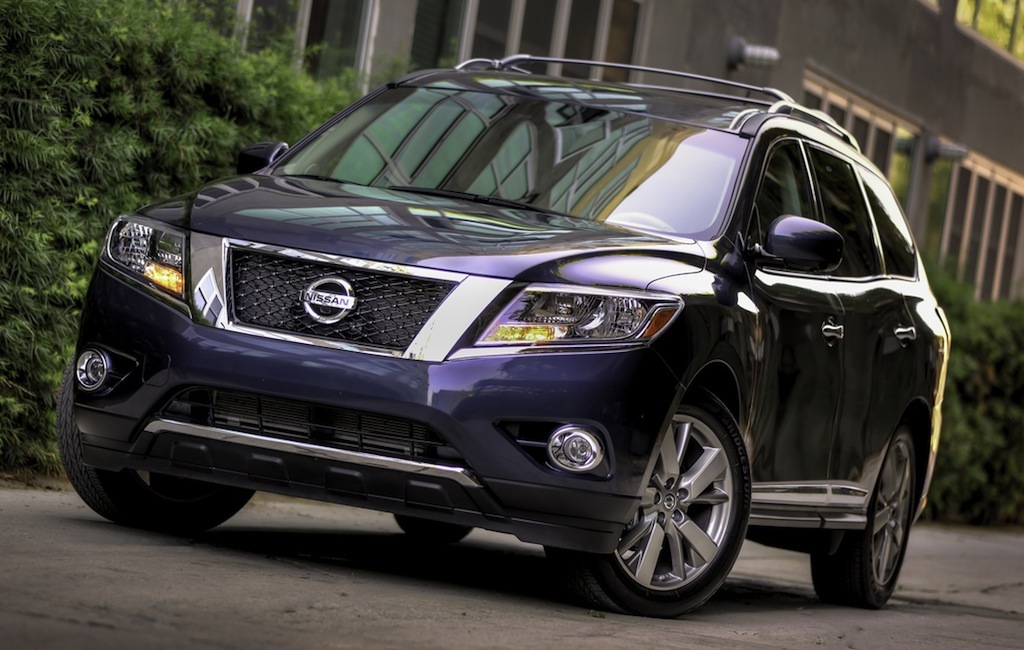