The beloved Ford GT of many supercar lovers has been turned into a race car. Known as the 2010 Matech GT1, the vehicle is based on the prototype that Matech Competition ran in 2009, but everything this time around is brand-new.

“The car is completely new. Not a single element, be it the engine, the transmission system, the suspension or aerodynamics are the same as those of the Ford GT1 from 2009, said test-driver Thomas Mutsch. “The roll-out was very promising, and we are confident with regard the forthcoming season.”

Performance details are still limited but Matech says it will work to further continue testing up until the presentation of the car to the press in Paris on March 1.

As for right now, there are still 61 days and 4 hours until the car makes its official world debut.

Check out a video of the Matech GT1 in action. 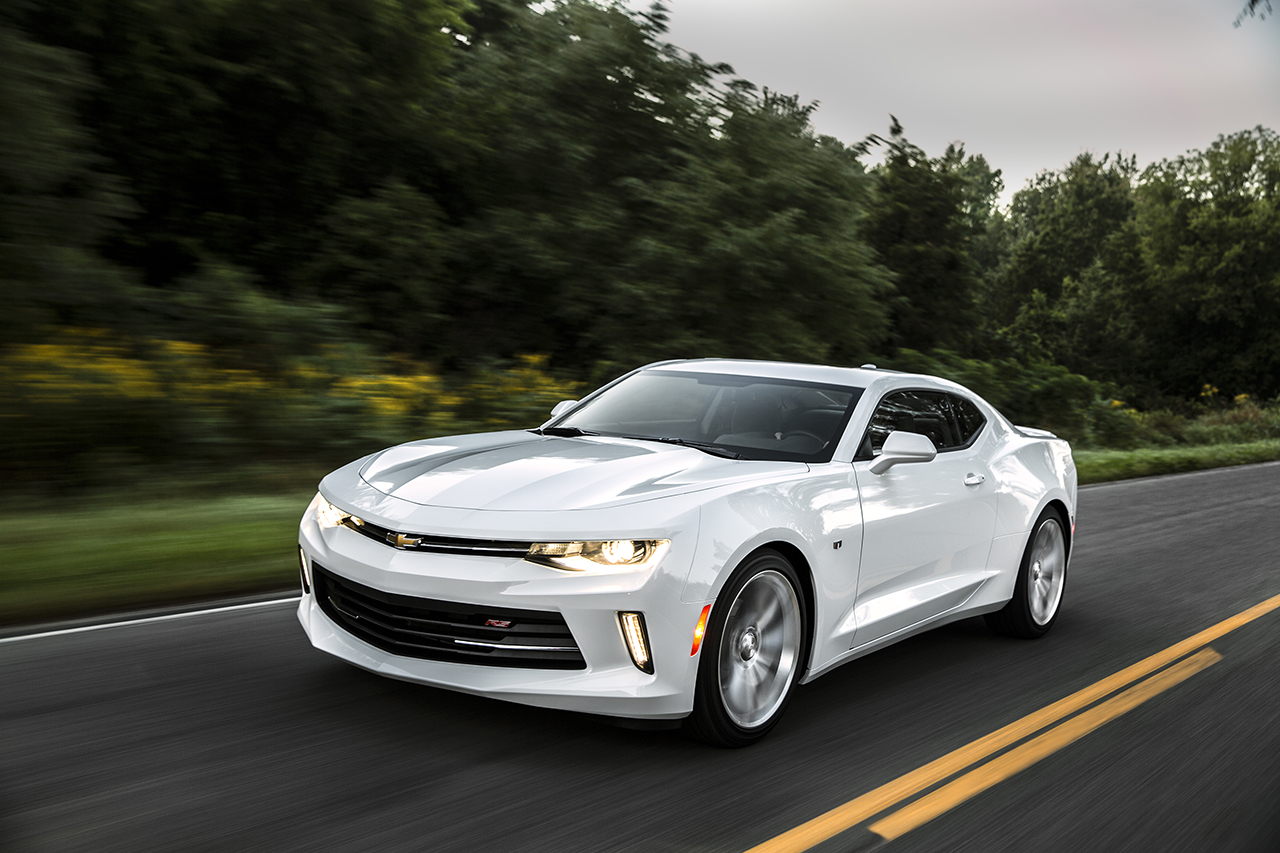 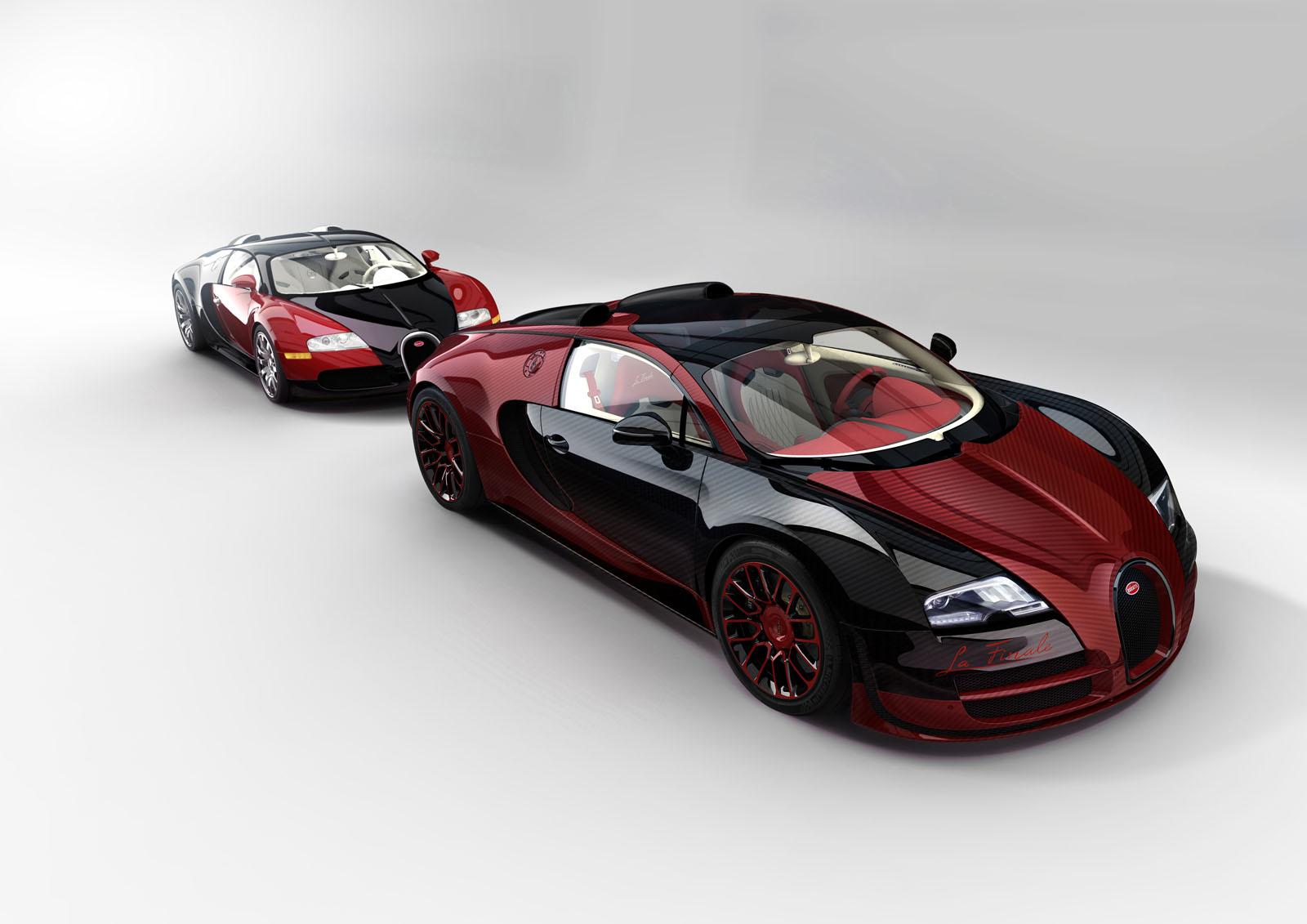