At the 2010 Detroit Auto Show, Chrysler and Fiat showed a Lancia Delta rebadged as a Chrysler. Next month at the 2010 Geneva Motor Show, the two will be furthering hints of future integration between the brands as Chrysler and Lancia will share a stand and host a joint press conference.

According to Automotive News, the two brands have no new models to debut at Geneva and Lancia is still considering whether to show the Chrysler-badged Delta that was shown in Detroit.

Insiders say that Chrysler and Lancia brands will share product portfolio in Europe by the end of 2010. Exact details will be announced by the end of the year.

Speculators say that Lancias will only be sold in Italy, while the rest of Europe will get Chrysler models that will be rebadged as Lancias. Fiat is also considering integrating Chrysler with the premium Lancia brand to expand product offerings without a huge investment.

Last year, CEO of Fiat and Chrysler, Sergio Marchionne, outlined a product plan that included four Chrysler models imported from North America and rebadged as Lancias for launch in Italy by 2011. The four products include the Chrysler 300C sedan, Town & Country minivan and the Sebring sedan and convertible. 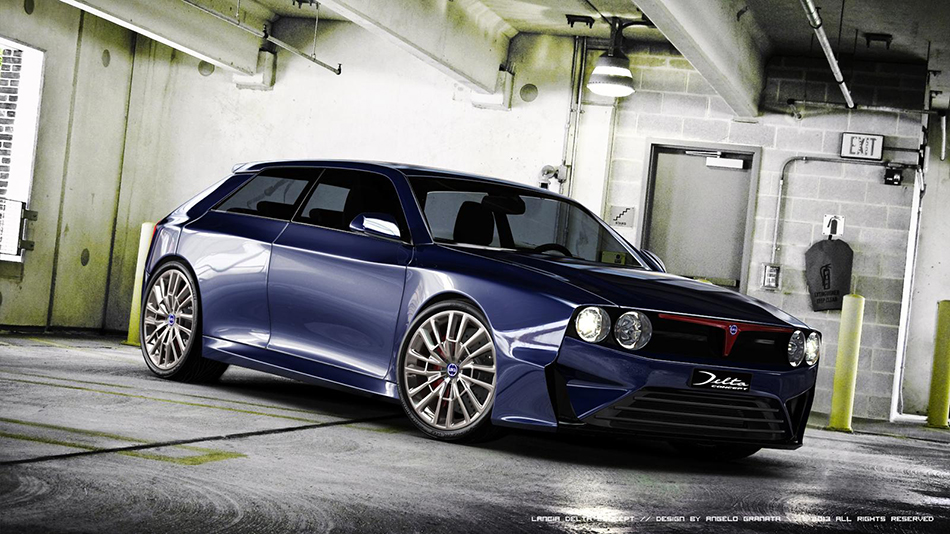 Marchionne: Chrysler and Lancia could merge by the end of 2010

January 20, 2010 Omar Rana Comments Off on Marchionne: Chrysler and Lancia could merge by the end of 2010

November 5, 2009 Omar Rana Comments Off on Chrysler and Dodge cars to be sold as Lancia and Fiat models in Europe