As with the Porsche Cayenne, when the Porsche Panamera made its debut last year it was met with great skepticism due to its somewhat oddly shaped body.

Well, just like the Cayenne, the Panamera has proven skeptics wrong. The Panamera sedan was launched in the U.S. market in October 2009, and has been received positively by American customers. Last month, Porsche sold a total of 534 units of the Panamera on the stateside in January, helping Porsche report sales of 1,786 units in total.

Porsche said it sold 503 units of the 911 model and 590 units of the Cayenne. However, 159 units from the Boxster family, to which the Cayman coupe belongs, were sold; this is 40 percent less than in the same period last year.

Check out videos of the Porsche Panamera at egmCarTech Videos. 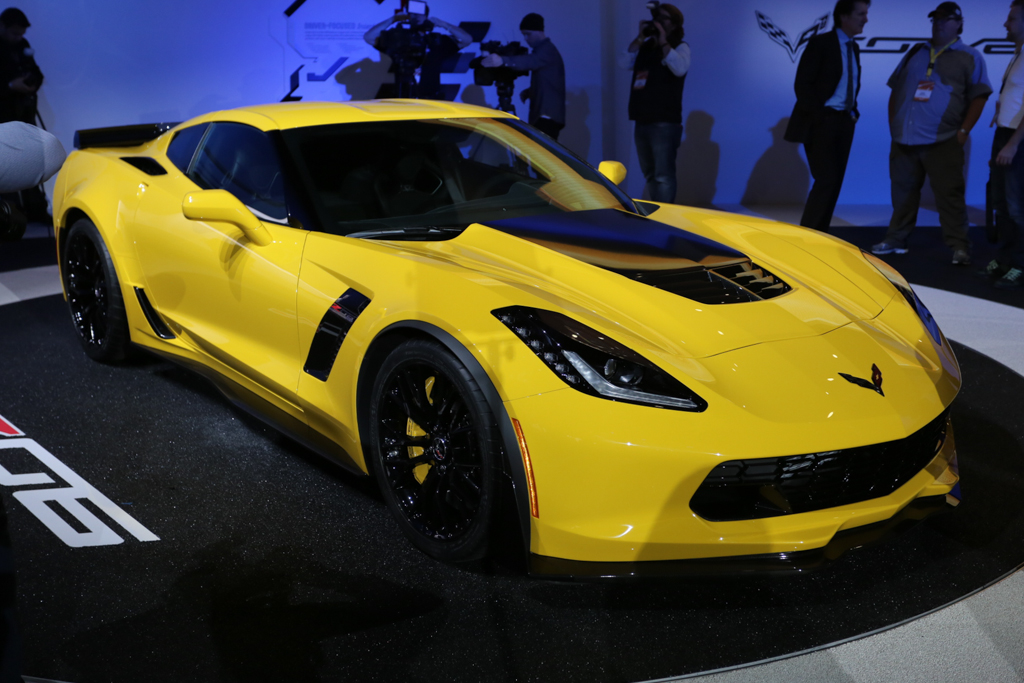