Norwegian based electric-vehicle maker Think has released its first U.S. EV-Ready Cities Index, which measures markets that are most likely to begin and benefit from the transition to electric-vehicles.

The index was put together for Think by ASG Renaissance, a market research and business services firm located in Dearborn, Michigan.

Hit the jump for the press release and to see Think’s U.S. EV-Ready Cities Index.

THINK developed the EV-Ready Cities Index to measure which markets are most likely to begin and benefit from the transition to electric vehicles, providing an objective comparison of the EV purchase and usage incentives as well as the market fit for EV”s.

“We expect that the roll-out of EV”s to the U.S. market will be quite focused in the early stages. Some cities are more likely to be early adopters of EV technology, and the EV-Ready Cities Index will be a helpful tool to guide and prioritize the development of those markets. It reflects the available government support, consumer acceptance, and the opportunity for EVs to provide the maximum benefits possible from electric drive,” Canny said. “Since EVs are a unique solution for congested urban environments, we are taking a city-by-city approach rather than a national or state-by-state approach.”

The U.S. EV-ready index mirrors one THINK developed for targeting markets in Europe, which recognized Oslo, Copenhagen and Amsterdam as the top-three markets. The company plans to continue to monitor EV-ready factors and periodically update and release its index.

“Ideally, we would like the THINK City to be available throughout the U.S. next year, but in our early commercialization phase, it is important that we first establish a strong concentration of sales in key, highly attractive markets, which support early adoption of sustainable, zero emissions transport solutions,” Canny said.

THINK plans to begin selling the THINK City, which will have a top speed of more than 70 miles per hour and a range of more than 100 miles per full charge, in target U.S. cities beginning this year. 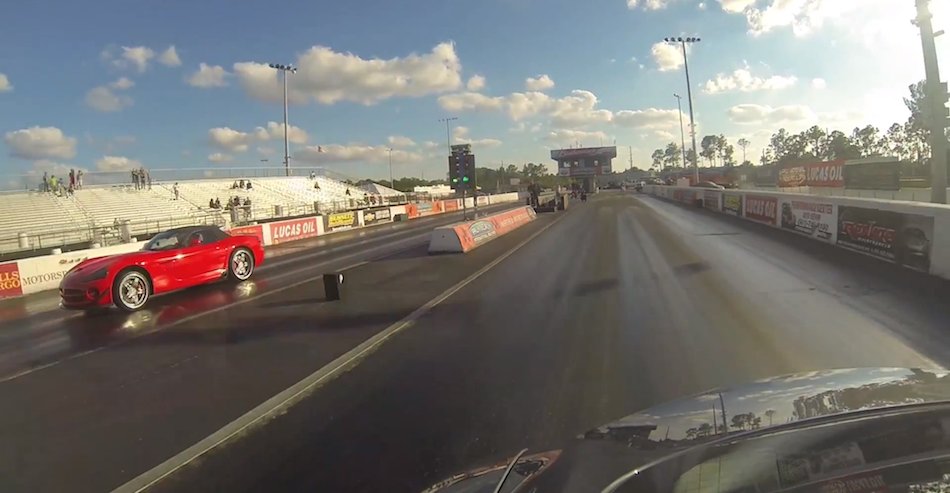 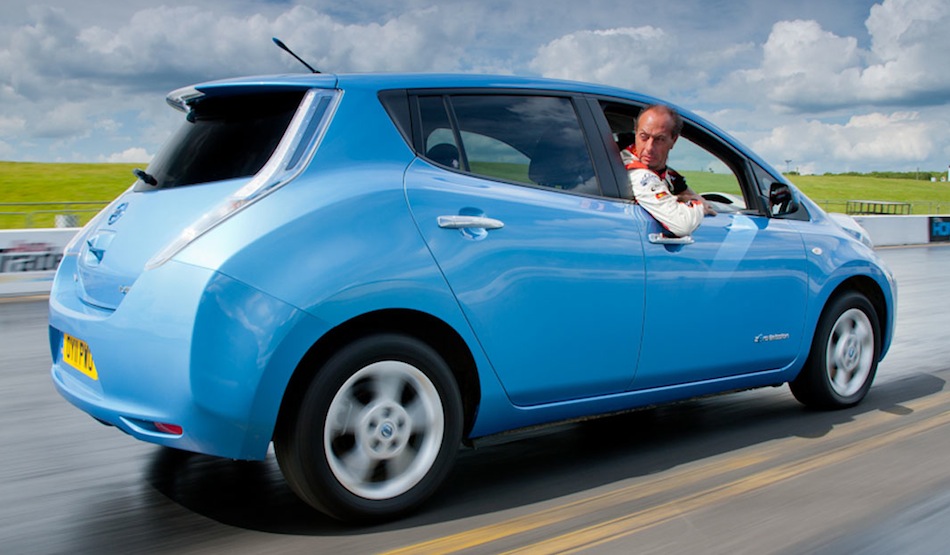