Living in Europe and looking for an electric sports car? Lucky for you Tesla has announced production of the right-hand-drive version of its iconic electric, Lotus based Roadster.

“The right-hand-drive model is our response to growing demand from high-performance car buyers in the UK who are also interested in their impact on the environment.” said Cristiano Carlutti, Tesla’s Vice President for European Sales and Operations. “Tesla is dramatically expanding its retail footprint in Europe, we look forward to building our community of owners and fans throughout the continent.”

Pricing for the Tesla Roadster in the UK starts at £86,950 ($137,622 USD). Prospective customers can head down Tesla’s showroom on 49-51 Cheval Place in London’s Knightsbridge district.

Click through to check out the high-res image gallery and the press release.

LONDON — Tesla Motors has announced production of the right-hand-drive version of its iconic Roadster sports car, the only highway-capable electric vehicle for sale worldwide.

The Roadster accelerates faster than virtually any other car on the road, making it the only production car faster than a Porsche and twice as energy efficient as a Prius. It is quickly becoming the choice amongst discerning drivers who demand performance with a clean conscience.

The Roadster easily travels more than 200 miles per charge in mixed driving conditions, consumes no petroleum and plugs into conventional 220-volt sockets throughout Europe. It can be fully or partially recharged by solar or wind power. A customer’s Roadster recently set a world distance record for EVs with 313 miles on a single charge.

UK companies that purchase a Roadster benefit from a 100 percent Writing Down Allowance, meaning they can deduct the price of the car from their taxable profits. The Roadster is the only sports car that has ever qualified for a such a tax incentive in the UK.

The Roadster starts at £86,950 and costs about 1.5p per mile, compared to as much as 32p per mile for petrol-powered sports cars. Roadster drivers do not have to pay the London congestion charge, saving up to nearly £1,700 annually. They can park for free and without time limits in various London boroughs, they get four hours of free charging at certain parking sites, and they are exempt from the forthcoming Showroom Tax of £950. 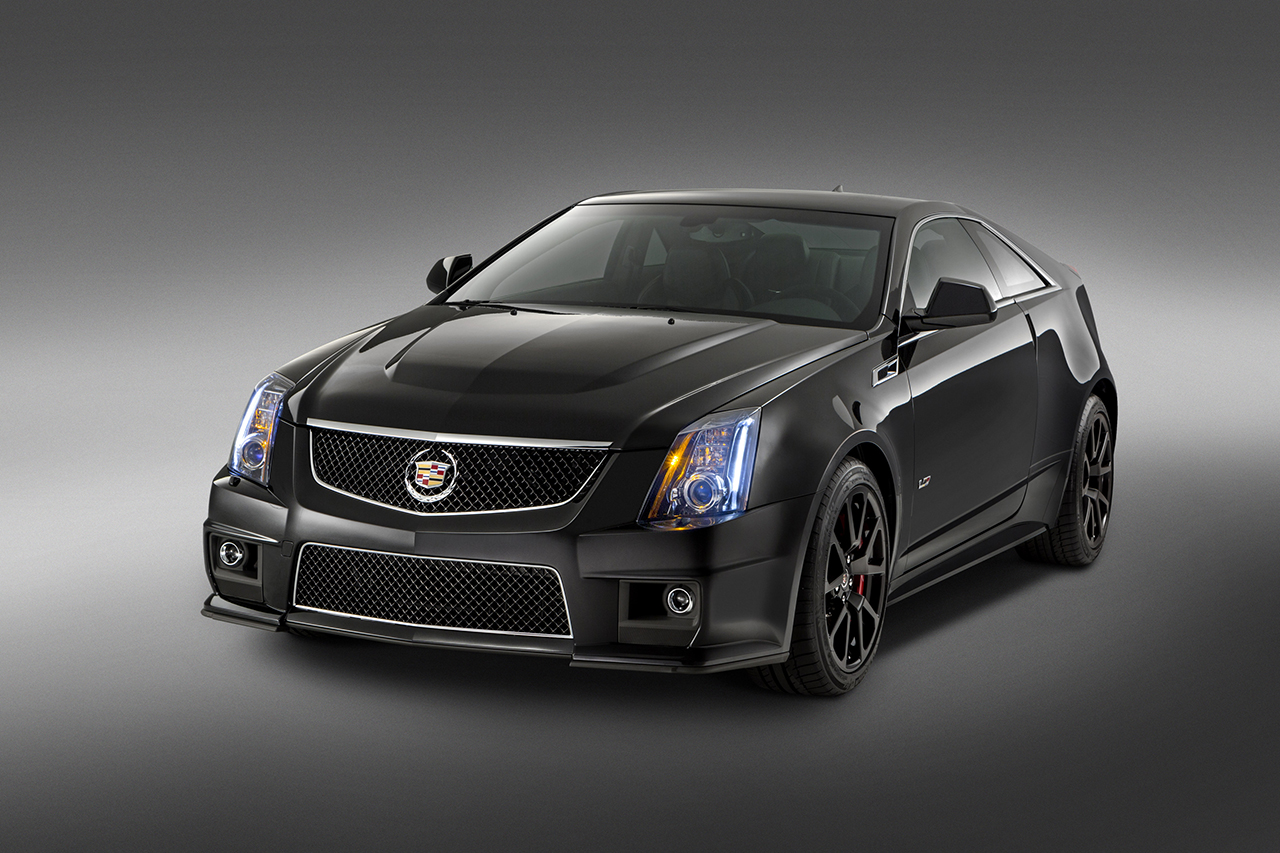 Report: Cadillac confirms next CTS-V to show up in Detroit

December 17, 2014 Chris Chin Comments Off on Report: Cadillac confirms next CTS-V to show up in Detroit