Ken and the Monster World Rally Team will campaign 7 rally events in North America in 2010 for Ford, including the Summer X Games in August. Block will drive his 2011 Ford Fiesta based on the race-winning European Rallycross Fiesta prepared by Olsbergs Motorsports Evolution.

“I am very excited to finally be in the Fiesta,” said Block. “The Fiesta is the car that beat me last summer at X Games. Ford has a great platform with the Fiesta, and I can”t wait to see what I can do in the Rally America championship and at the X Games later this year.”

Block’s Fiesta is powered by a 2.0L turbocharged engine capable of producing 490 hp at 8,000 rpm, but due to a required turbo-inlet restrictor by the 2009 Summer X Games, the Fiesta will be running in the range of 330 hp.

Hit the jump to see Ken having a little fun in the snow before the Fiesta’s Rally America Sno*Drift debut this weekend.

When you spend your time dreaming up ways to push your rally car to new limits and create stunts that will create the next “must see” YouTube video, fun is a mixture of horsepower, race fuel and adrenaline. This weekend, Block and his newly formed Monster World Rally Team will debut their Ford Fiesta Rally America program at Sno*Drift in Atlanta, Mich. as they demonstrate their definition of fun.

Block and the Monster World Rally Team will campaign seven rally events in North America in 2010 for Ford, including the Summer X Games in August. Block will pilot a 2011 Ford Fiesta based on the race-winning European Rallycross Fiesta prepared by Olsbergs Motorsports Evolution.

Fiesta”s North American racing debut came at the 2009 Summer X Games where it took the Gold in rally competition. Block’s 2.0-liter turbocharged Fiesta, modified to the Open Class specification for Rally America, is capable of producing over 490 hp at 8,000 rpm, but due to a required turbo-inlet restrictor by the series, the Fiesta will be running in the range of 330 hp.

Block, who will be co-driven by Italian Alessandro Gelsomino, will tackle all six rounds of the Rally America series in his Fiesta, which will be backed by Monster Energy Drink and Ford. His North American program will culminate at X Games 16 in Los Angeles in early August.

“Ford has a long, winning tradition in European rally and with Ken Block and Fiesta, we”re bringing that to North America for fans to experience first hand,” said Jamie Alison, director, Ford North American Motorsports. “There will be a little bit of rally in every Fiesta. It”s the right form of motorsports to showcase the driving dynamics of Fiesta.” Allison continued, “What people need to remember, as Ken races down the course this weekend, his car started off as a production vehicle. It is a true testament to the capability built into every Ford Fiesta.”

For the complete Ken Block schedule and to see Block in his 2011 Ford Fiesta, please visit www.fordracing.com and monsterworldrallyteam.com 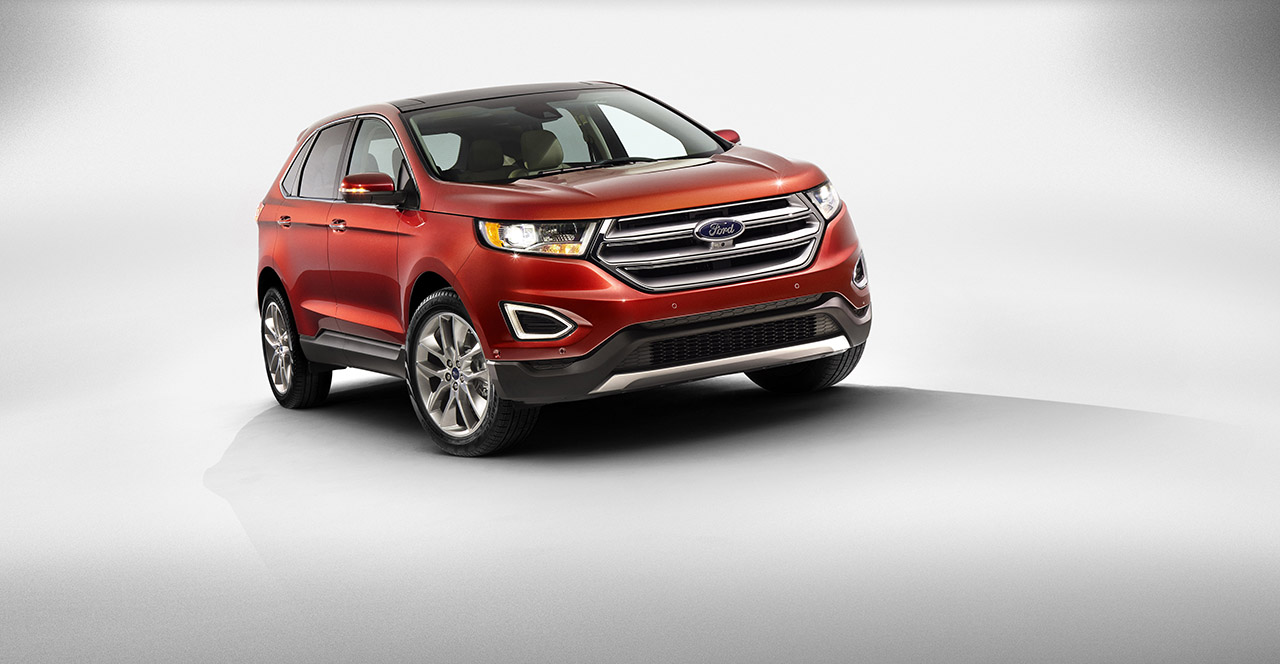