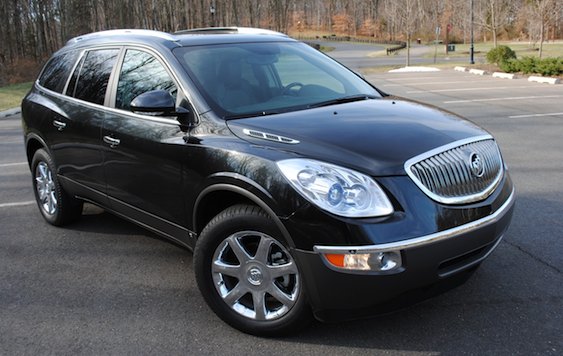 The 2010 lineup sees some new and exciting offerings from Buick, as they are amidst their renaissance from “˜Grandpa”s car” to an image that is more appealing to the younger crowds. While the 2010 LaCrosse is certainly the current spearhead of the movement, the Enclave is the one that started it all, standing as Buick”s most luxurious offering until the debut of the all-new 2010 LaCrosse. Bear in mind however, that the Enclave is awaiting a 2011 redesign that should bring a sharper, sleeker, more luxurious vehicle to the lineup.

Though the 2010 Buick Enclave does not stand without merit, there are some changes, improvements ad upgrades that it could afford to receive when designers work on the next-generation model. Read the entire review to find out what they are.

With an aggressive wide-stance, the “10 Enclave has an exterior that demands attention and this is probably one part we hope that GM designers leave virtually untouched. The front features the standard Buick grille and a body that flows very fluidly in all directions. High-intensity discharge projector headlamps adorn the sides of the grill, and sit just over the front-fog lamps.

Standard exterior features include power lift-gate, chrome roof rails, and heated turn-signal side-view mirrors that retract. This all sits on 19” machined aluminum wheels that bring a touch of vibrance, but maintain the sleek subtlety of the entire design. The extreme rear of the vehicle also features a subtle but elegant chrome-tipped dual exhaust.

Our test-model, the Enclave, CXL-2 trim, builds upon all of the above by swapping out the machined aluminum wheels and replacing them with chrome-clad ones.

As mentioned above, the Enclave now sits second to the LaCrosse in terms of interior luxury; that does not mean however, that the Enclave is on par with a bare-bones-interior Kia either. The Enclave certainly offers luxury and space – tons of space, with comfortable seating for 7 passengers and ample cargo space with features and functionality for everyone from executive to soccer mom.

The second-row captains seats feature the “˜Smart Slide” feature which enables the seats to fold flat like in a traditional SUV, or completely collapse themselves and slide forward right behind the front seats. All rows also feature floor mats, and the third row comes equipped with a 60/40 split bench seat.

The CXL-1 trim level offers all of the above listed amenities plus leather seating with heated/cooled front seats, remote start, and rearview camera while the CXL-2 package adds a Bose sound system. Other optional amenities include the $1,890 touchscreen navigation package with XM navigation & traffic, and the $1,400

However, for 2011, we’re hoping GM incorporates more design and soft-touch material from the LaCrosse to make Buick’s lineup more uniform.

As the Enclave is by no means built for performance, it drives pretty well for a luxury crossover. The car is powered by 3.6 L SIDI V6 engine that puts out 288-hp mated to a 6-speed automatic transmission. Stabilitrak stability control and an anti-lock breaking system add safety and security to the ride. Considering the size of the Enclave, the EPA estimated 17/24 mpg is a bit impressive, as well as the 19 mpg combined fuel economy. Both the frontal and side crash-ratings from the National Highway Traffic Safety Administration come in at the maximum; five stars, and the rollover risk rating is an impressive four stars.

Overall, ride quality of the 2010 Buick Enclave is exceptionally comfortable – especially for long-trips. Acceleration is also quite impressive for a vehicle weighing in at 4,780 lbs (in front-wheel-drive trim).

While the Enclave is certainly not out-classed by its competition, we feel that it falls short of Buick”s maximum potential, which was shown with the “10 LaCrosse. Some interior design cues inspired by the LaCrosse would do the Enclave well, especially with regard to the rich, sleek, supple, and luxuriously sporty interior of the LaCrosse. As it stands, there is nothing about the Enclave”s interior that grabs the driver’s attention and emotes a feeling of luxury. Aesthetically, the vehicle”s interior is very plain; it lacks the sweeping curves and sloping angles that the LaCrosse offers, and doesn”t offer much of a “˜cockpit” environment.

Judging by the LaCrosse, and Buick”s works in the pipeline, the 2011 redesign should address this issue and advance Buick”s renaissance as they attempt to pull-ahead of their old image of “˜Grandpa”s car” and appeal to a younger, successful crowd. 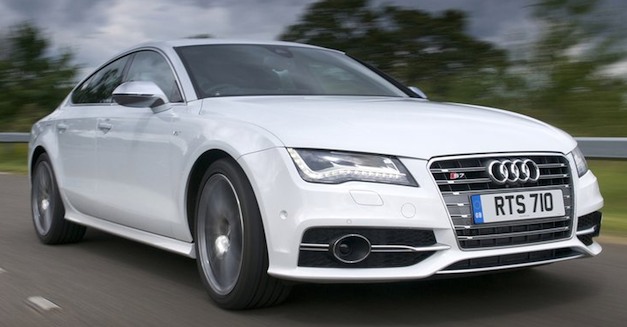 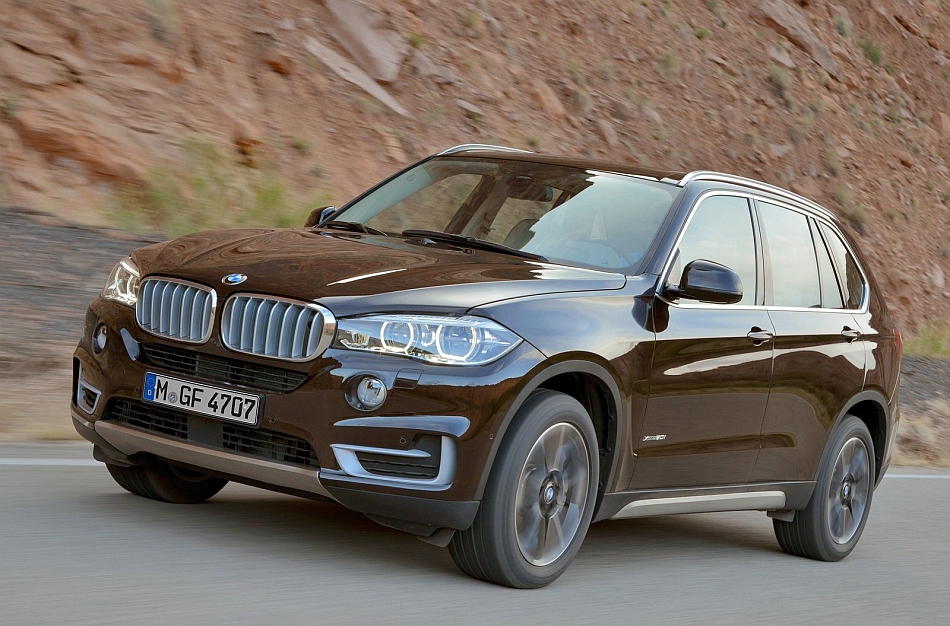