Even though few people have seen the $350,000 Lexus LFA in real-life, let alone experienced the way it drives, more than 500 people have expressed interest in purchasing the rare supercar from Toyota.

Since only 500 units will be made, Lexus said it will have to hand pick who it sells each individual model to. After the registration process is completed this spring, Lexus will decide on how to allocate the 500 units to the 56 countries where the LFA will be sold. 150 have been allocated to the United States.

“The level of interest we have witnessed reinforces just what an exceptional car the LFA is,” he said. “Even though few people have even seen the car in the metal, let alone experienced its breathtaking performance, it has quickly achieved the status of a truly rare and highly sought-after machine.”

Rumor: Next-generation BMW M6 will be replaced by a V8 Audi R8 rival 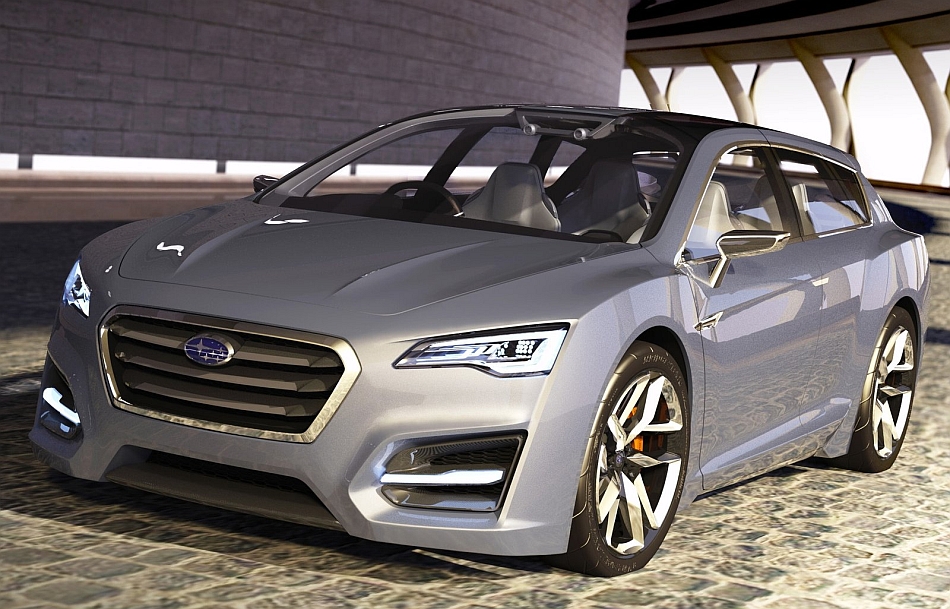