In 2009, Scion sold a total of 57,961 vehicles in the United States, down 49 percent from 2008. Hoping to generate more buzz and increase sales, Scion is planning on having a stronger influence in the U.S. as it prepares to bring two new products to the market.

Apparently, the main problem with Scion is that only one of its three domestically sold models was designed and engineered in the United States – the Scion tC.

“Scion is pretty much a North American brand, so that is why it is very natural to think more development, more design work, should be done in North America,” said Yoshi Inaba, president of Toyota Motor North America Inc. “We all recognize the importance of Scion. It should be more locally developed. “˜Influenced’ “” that is a better word,” Inaba added during an interview Tuesday at the Detroit auto show.

Inaba says that Scion will get two new models this year “that will rejuvenate the brand and bring additional younger buyers into the Toyota family.” 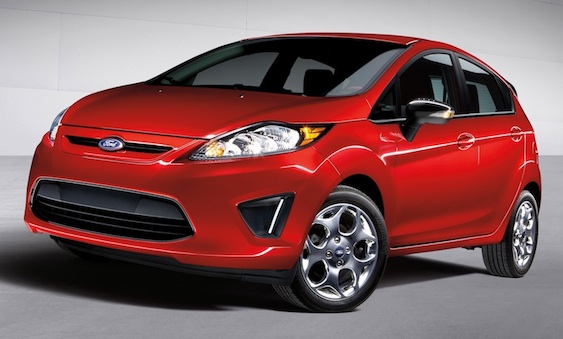