Toyota has shown that they know how to retain customers. At Tuesday’s Automotive News World Congress, Toyota received four wards for customer loyalty, and Yoshimi Inaba, president of Toyota Motor North America Inc. has said that Toyota has no intention of stopping there.

“Our quality and safety were severely questioned,” he said, referring to Toyota’s recalls in 2009. “We learned lessons the hard way, but with the support of our dealers we will do everything to let our customers know how much we care for them and how committed we are that they drive the safest cars on the road.”

Inaba also mentioned Toyota’s commitment to leadership in environmentally friendly auto manufacturing, including the expansion of the Prius label, and the implementation of ToMoCo’s three-phase plan to gradually introduce a plug-in hybrid in two years, a battery electric vehicle by 2012, and a fuel-cell hybrid by 2015.

The recently ignored Scion label will also receive two new products geared to rejuvenate its youth-appeal. Inaba also said that he is hopeful that FT-CH concept showed in Detroit will become a full-production entry-level hybrid as part of the Prius family. He estimates a sales increase of about 10% this year with sales of about 11.5 million units, and even greater growth in 2011 and 2012. 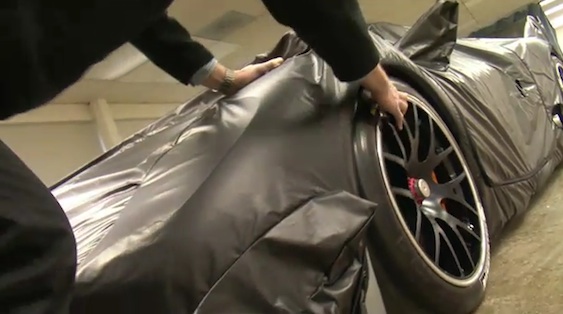 Tata to launch Nano on March 23, will take orders in April