Just yesterday, we brought you live images of the 2011 BMW 74oi from the 2010 Detroit Auto Show. BMW has now announced pricing on the new 2011 740i and the 740Li, both which are powered by a twin-turbocharged inline-6 engine.

Both models will be available with the full complement of well-known 7 Series options and packages, including the M Sport Package, Driver Assistance Package, Luxury Seating Packages, Rear Entertainment Package, and even the BMW Individual Composition Package.

Woodcliff Lake, NJ ““ January 11, 2010 “¦ As an exciting example of its EfficientDynamics engineering philosophy, BMW announced the North American debut of the 7 Series with a twin-turbocharged inline-6 engine. Featuring BMW”s award-winning inline-6 engine that produces V-8 power on six-cylinder fuel consumption, the new BMW 740i and BMW 740Li achieve a remarkable balance of power, efficiency, and sporty driving dynamics. Both models will go on sale in the United States as 2011 models in Spring 2010. The M.S.R.P. of the 740i is $71,025 and the long wheelbase 740Li will retail for $75,425 (prices Include $875 Destination and Handling charge). 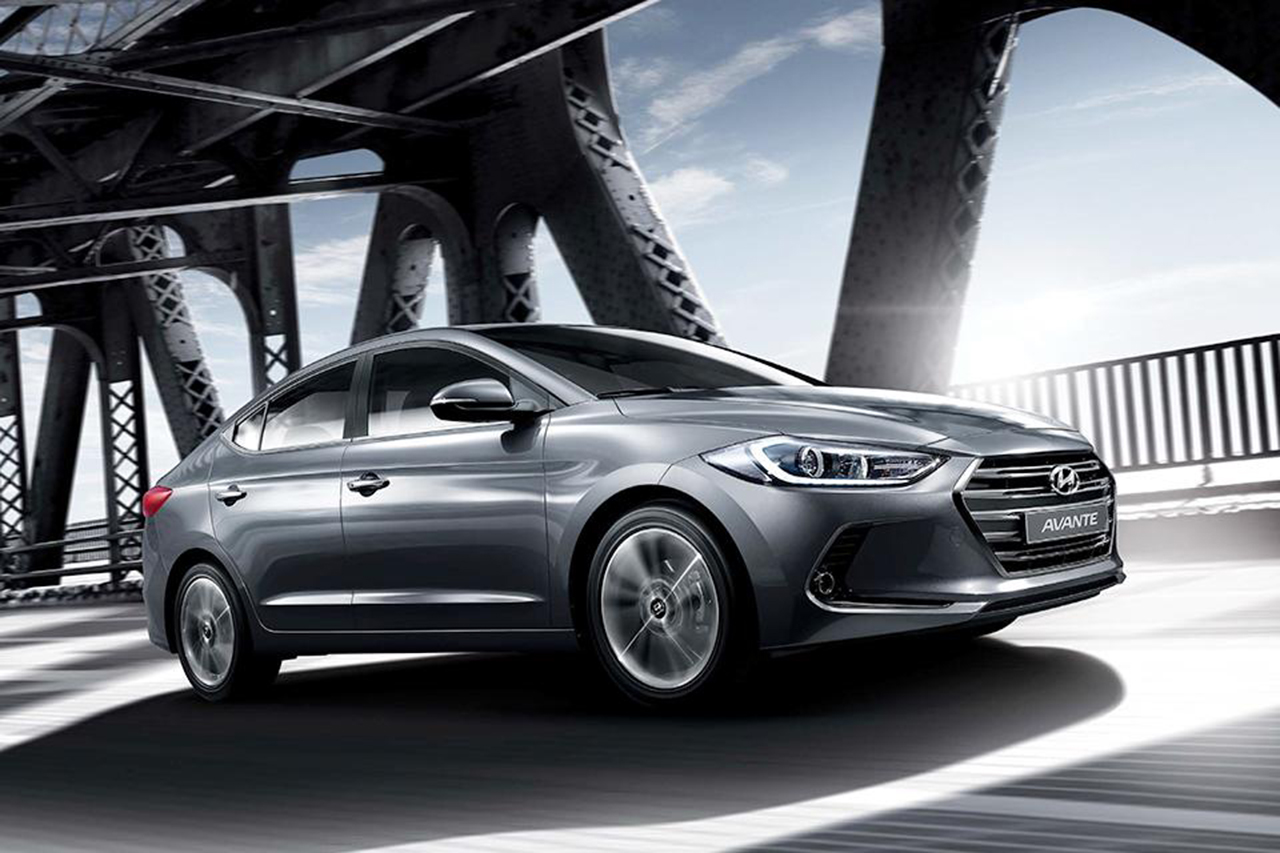 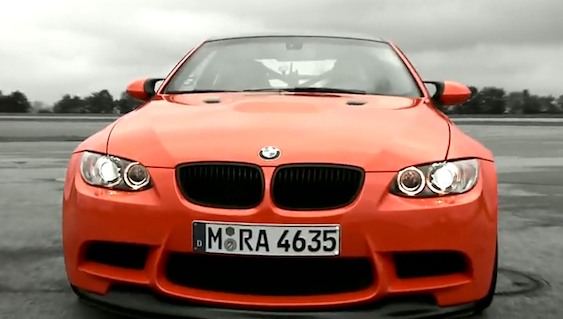 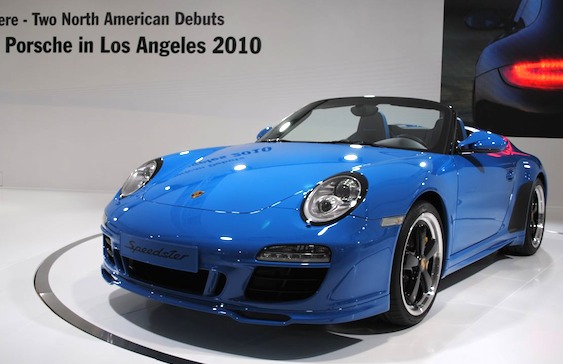