According to a study by Boston Consulting Group, Electric vehicles are unlikely to become a mainstream phenomenon by 2020. Price is the main culprit as automakers maintain a long-term cost target of $250 per kilowatt-hour for lithium-ion batteries; the current price is between $1,000 and $2,000.

By the current price, a 20 kilowatt hour EV battery costs about $20,000 and are expected to fall to about $8,000 by 2020, but that is still not enough, according to the study which claims that consumers seek a three-year payback on EVs.

“Nobody so far has found the silver bullet,” Xavier Mosquet, leader of the firm’s global automotive practice, said. “A number of OEMs are going to invest money and not get the return unless there is a new technology or a new oil shock.”

The report also projects however that 265 of cars sold in major markets will derive some power from a form of battery, but these are mostly hybrid vehicles.

Honda EV-Neo electric scooter to go on sale on Dec. 24 in Japan

December 17, 2010 Omar Rana Comments Off on Honda EV-Neo electric scooter to go on sale on Dec. 24 in Japan 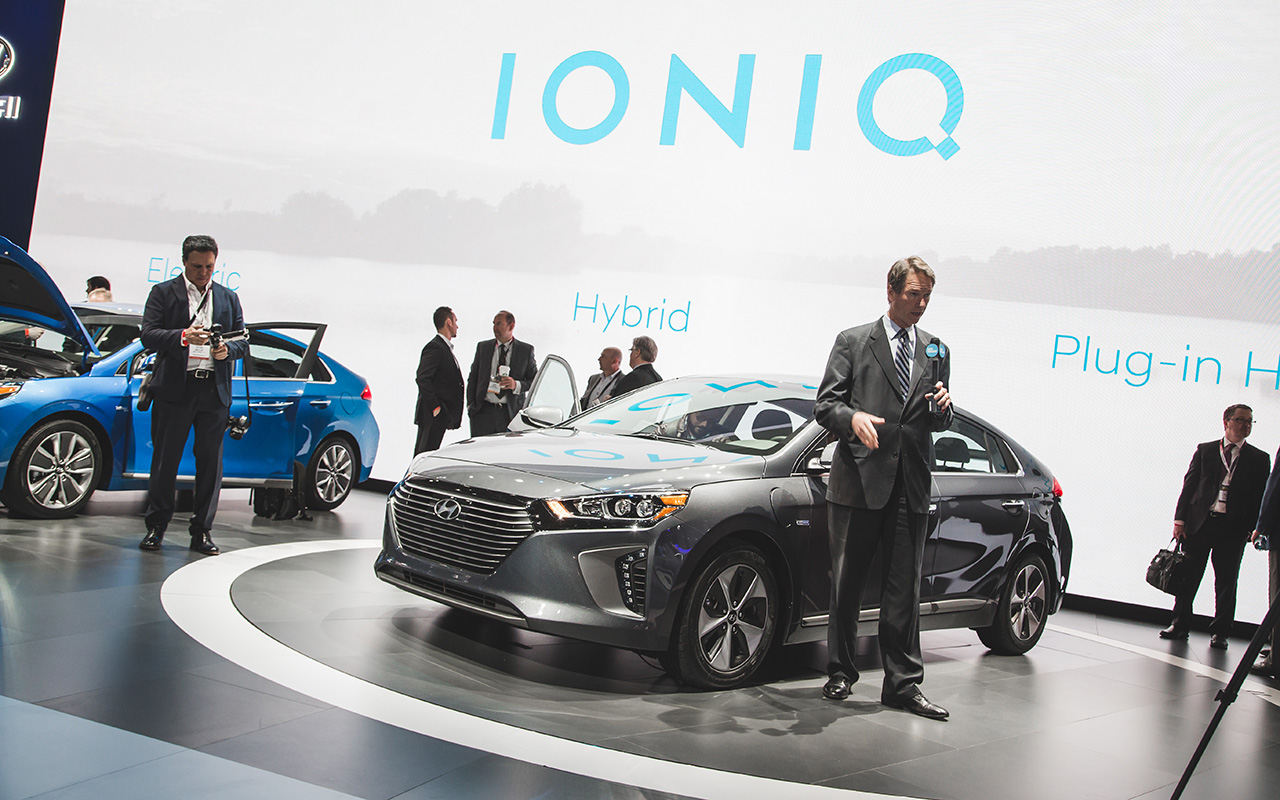 2016 New York: The Hyundai Ioniq arrives at the Javits to take on the Toyota Prius

March 24, 2016 Chris Chin Comments Off on 2016 New York: The Hyundai Ioniq arrives at the Javits to take on the Toyota Prius