“With the modular production processes in place at BMW, it is possible to create performance cars that customers can not only dream about owning but also realistically afford,” Segler said.

The decision to approve the car for production came after an “overwhelmingly positive reaction” to recent customer clinics, said another BMW official.

According to AutoCar, we can expect to see the car sometime in 2011. 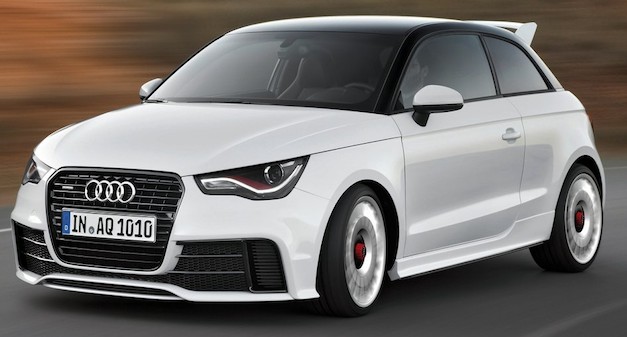 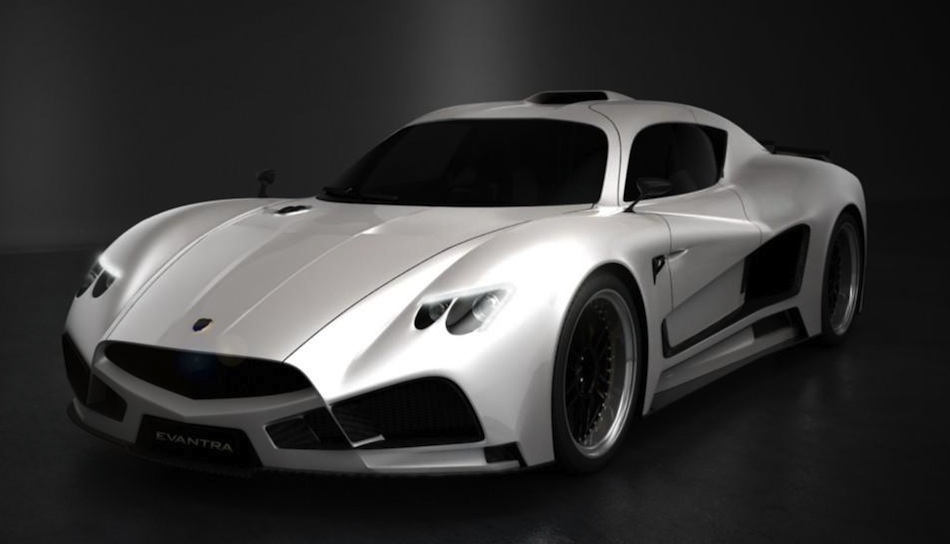