FoMoCo confirmed today that it has settled all substantive commercial terms to lead to the sale of Volvo Car Corporation to Zhejiang Geely Holding Group Company Limited. Ford, which confirmed Geely as its preferred bidder earlier this year, said that some work still remains to be completed before the official signing off including documentation, financing and government approvals.

“The prospective sale would ensure Volvo has the resources, including the capital investment, necessary to further strengthen the business and build its global franchise, while enabling Ford to continue to focus on and implement its core ONE Ford strategy,” Ford said in a statement.

“While Ford would continue to cooperate with Volvo Cars in several areas after a possible sale, the company does not intend to retain a shareholding in the business post-sale,” the Dearborn company said. 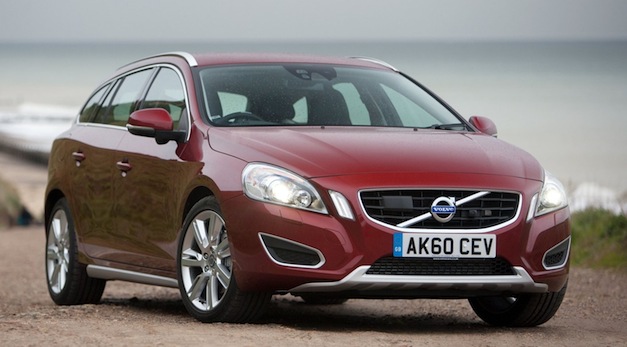 FoMoCo to complete sale of Volvo to Geely next week

July 28, 2010 Omar Rana Comments Off on FoMoCo to complete sale of Volvo to Geely next week