At the 2010 Detroit Auto Show, BMW will show its new Concept ActiveE alongside the BMW Z4 sDrive35is, as well as the North American unveiling of the twin-turbocharged inline-6 engine version of the 2011 BMW 740i and 740Li sedans. The German automaker just announced that it will also debut the 6-cylinder turbocharged version of the BMW 535i Gran Turismo.

“This is the same level of performance as the current 3.0-liter twin-turbo six-cylinder but with the innovation of twin-scroll technology and the integration of VALVETRONIC, this new engine will be even more fuel efficient,” BMW said in a statement.

Burnt to crisp: Ferrari 458 Italia burns down to the ground 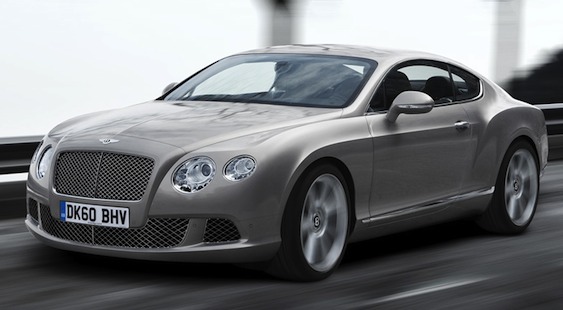