After going through its bankruptcy restructuring process, General Motors is speeding up the development of its next-generation vehicles that had been originally delayed. One of the most significant next-generation models is the Chevrolet Malibu, which will go on sale in about two years.

“Once we got out of the bankruptcy and started having money available, we were able to pull a lot of our programs forward,” GM Vice Chairman Bob Lutz told Automotive News.

The next-generation Malibu will share a front-wheel-drive platform with the 2010 Buick LaCrosse and the upcoming 2011 Buick Regal. Lutz said that the model will be as wide as the LaCrosse but the overall length will be a little shorter than the current Malibu.

Lutz said that “a bunch” of other vehicles were also being moved forward, but didn’t identify them. 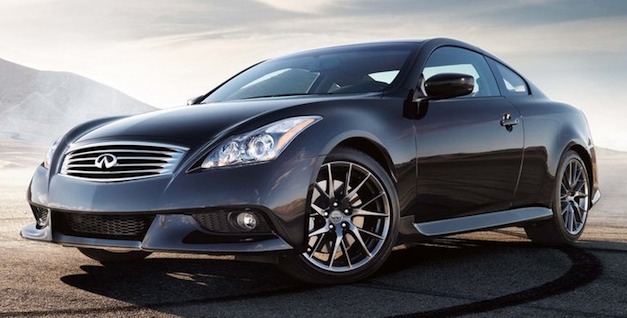