Techart’s Cayenne Turbo is features Turbo S technology and a TA 055/2.2 performance kit that brings output to a whopping 680-hp, an increase of 130-hp when compared to the standard model. Performance is further enhanced by Techart’s Aerodynamics Kit I with a “Sport” air suspension.

Leonberg, December 2009. TECHART Automobildesign really set the sparks flying at this year`s trial of strength at the High Speed Event in Nardo/Italy. Test driver Sandro Reuter reached a top speed of 321,2 km/h, respectively 200 mph, with the TECHART refined Porsche Cayenne Turbo. TECHART thus secured a new speed record for Fullsize-SUVs. The circular 12.4 kilometer track is still considered to be the world´s fastest motor racing circuit, even ahead of the Indianapolis Motor Speedway in the United States.

The winner car, refined with the TECHART equipment, is based on a Porsche Cayenne Turbo with Turbo S technology. The installed TA 055/2.2 performance kit takes the engine up to 680 hp, an increase of 130 hp compared with the standard production model. The Aerodynamics Kit I, together with the “Sport” air suspension module, additionally delivered the necessary performance on the circuit.

But thought was also given to TECHART´s usual external upgrades on the vehicle. The TECHART daytime running lights, sports steering wheel, carbon kit, aluminium pedals, decorative stitching and seat belts in gray, additional leather in Luxury Black and illuminated door entry guards with the TECHART logo made the car to a highlight in the pit lane.

Along with the driver`s skills, this success was primarily driven by the perfect, systematic adjustment of the wheels and the suspension. For the record run at moderate temperatures the TECHART Team chose Continental Cross Contact UHP high-performance tires on 22-inch TECHART Formula rims, which were exposed to specific loading as a result of the one-sided cornering on the circuit. Longstanding TECHART test driver Sandro Reuter said with great satisfaction: “The SUV was ideally prepared for the event. Both the engine and the tires showed a high level of performance and consistency.” 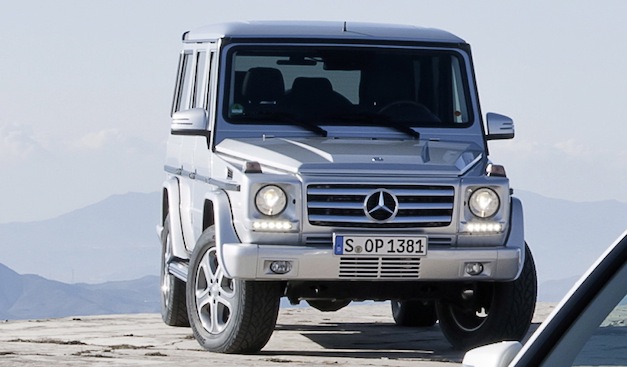 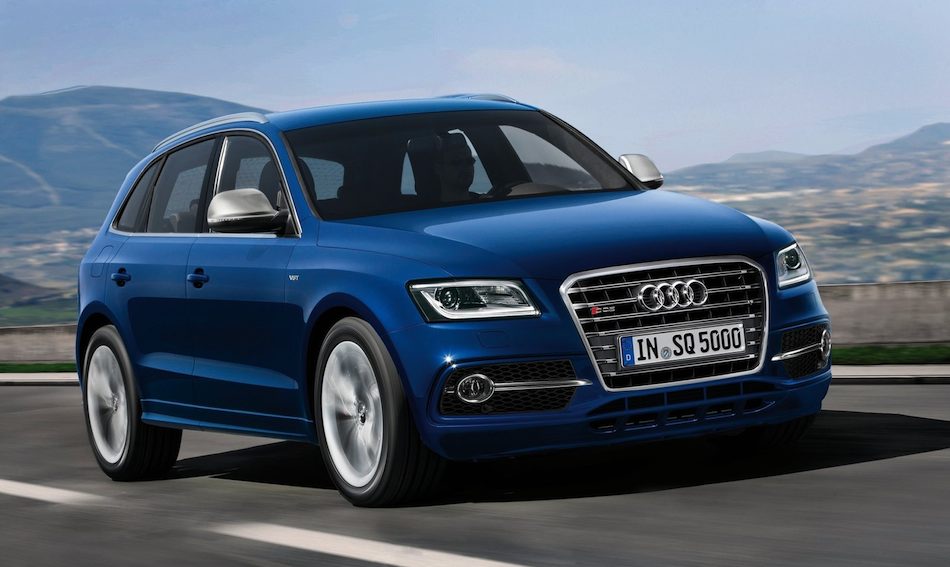