The UK’s favorite hybrid, Toyota Prius, has been named Top Gear Magazine‘s 2009 City Car of the Year. The new 2010 Toyota Prius has been in very high demand in the UK, attracting more than 4,000 customer orders since going on sale in August.

“You have to admire the Prius. It’s a testament to Toyota that it has refined this car over three generations to arrive at something quite ground-breaking,” said Conor McNicholas, BBC Top Gear Editor.

“Thanks to its full hybrid technology, Prius is ideal for slow moving city traffic,” Top Gear said in a press release. “It has the ability to run purely on electric power for certain distances, reducing both fuel consumption and tailpipe CO2 emissions to zero. There is perhaps no better place to put that performance into practice than in the heart of London, where Prius remains exempt from the congestion charge.”

Good for the Prius. Moving on… 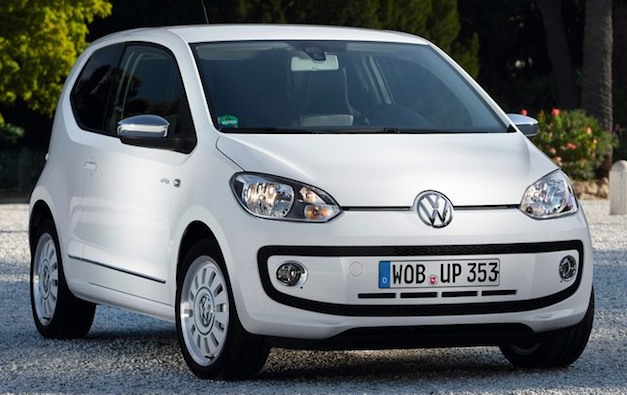