Ferrari’s Special Projects has unveiled their second one-off model known as the Ferrari P540 Superfast Aperta. Built for an American client, this special one-off Ferrari is based on the Ferrari 599 GTB Fiorano and was inspired by a Carrozzeria Fantuzzi-designed Ferrari built specifically for the 1968 Fellini film, Toby Dammit.

The client, known as Edward Walson, son of John Walson, the inventor of cable TV, asked Ferrari last year to make him a modern reinterpretation of the gold-colored car in the movie.

“I had always dreamed of designing sports cars,” Walson said, “and when I saw this film the decision came of its own accord: one day I would have ‘my’ Ferrari.”

The Ferrari P540 Superfast Aperta was designed by Pininfarina and built in Maranello, and Walson was directly involved in each stage of its development. From the initial sketches to the final vehicle, the car took a total of 14 months to build.

Make the jump for the tech specs. 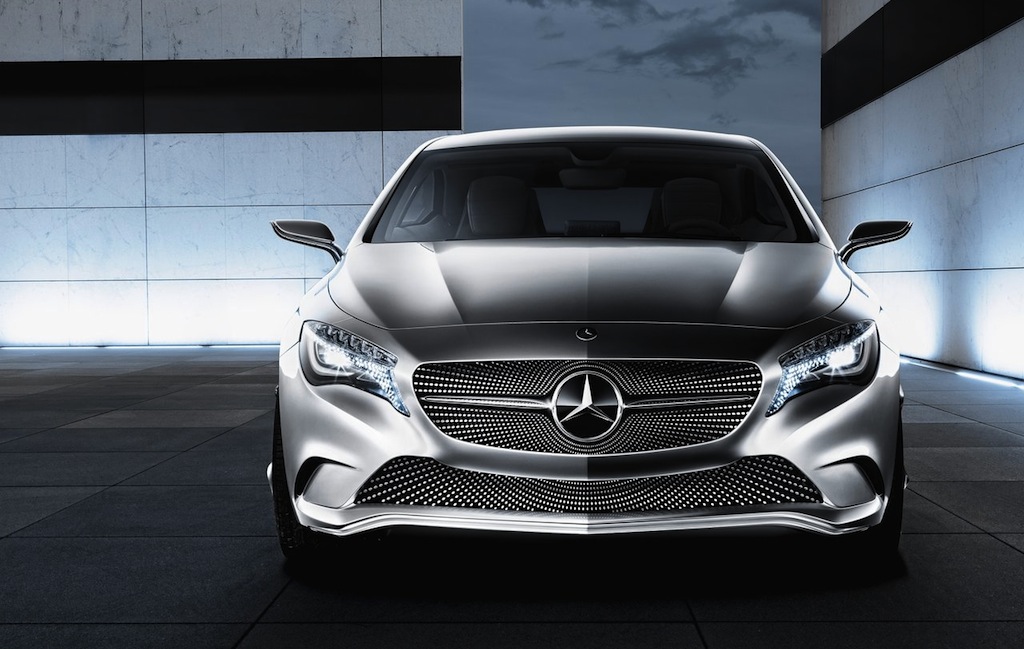 A view from the front: 2011 Cadillac CTS Coupe