Toyota has announced that it is running overtime at all its North American plants to keep up with demand as inventory diminishes. The latest North American Toyota plant to boost production is Woodstock, Ontario, responsible for making the Toyota RAV4.

Woodstock will begin hiring a second shift of 800 workers to produce additional units of the RAV4.

“Despite the market decline, the model is selling better than last year,” Ray Tanguay, executive vice president in charge of Toyota’s North American manufacturing and engineering group, told Automotive News. “This is a vote of confidence that the market is recovering.” 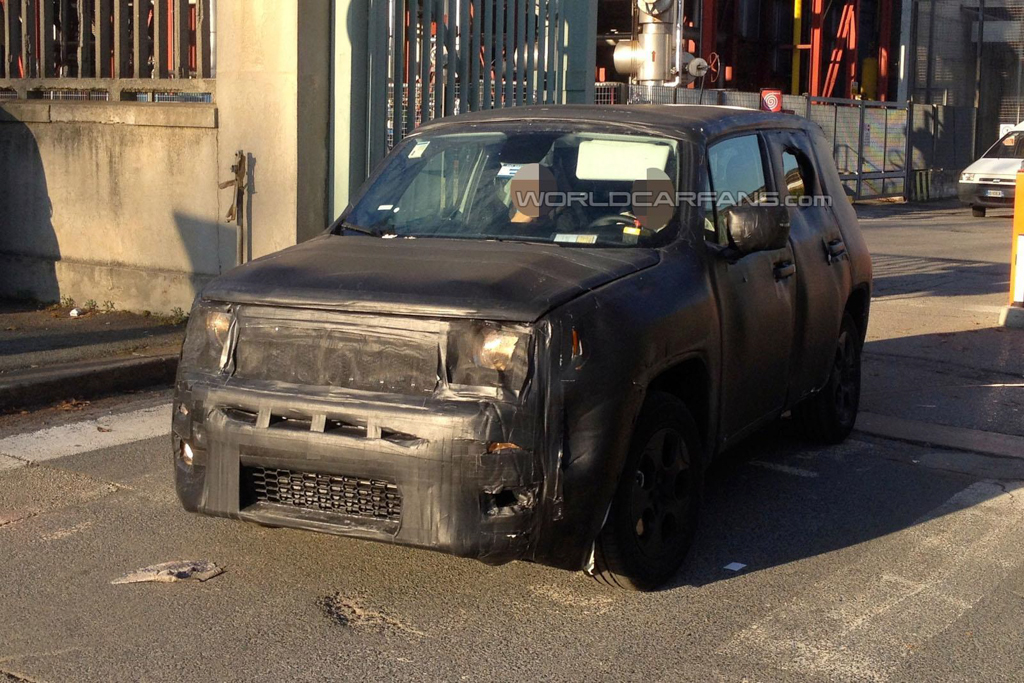 Production Minagi to be called Mazda CX-5, coming to Frankfurt in Sept.

April 18, 2011 Omar Rana Comments Off on Production Minagi to be called Mazda CX-5, coming to Frankfurt in Sept.