While it isn’t giving away too many details, Roush said yesterday that it is introducing a new in-house lifestyle club next year that will charge Roush owners and members $35 a year. The tuner says that there are about 16,000 of its vehicles out on the U.S. roads, which could lead to upward of $500,000 for the company.

“The name of “The Club,” as it will temporarily be referred to, will be voted upon during the month of January,” Roush said in a statement. “The official, chosen name will be announced in early February, with the logo unveiled shortly afterwards.”

“The goal of ‘The Club’ is to create a forum of fun, information and events,” said Joe Thompson, Roush Performance vice president and general manager “There will be a high level of interaction with Roush employees, some exciting activities each year, as well as an open forum for information about the vehicles, parts, engines, and other things that make up the Roush Performance universe.”

A dedicated website is under development, but for now, interested members can visit www.ROUSHperformance.com/club for more details. Membership sign-ups will begin in early January, 2010.

Source: Roush (via Inside Line) 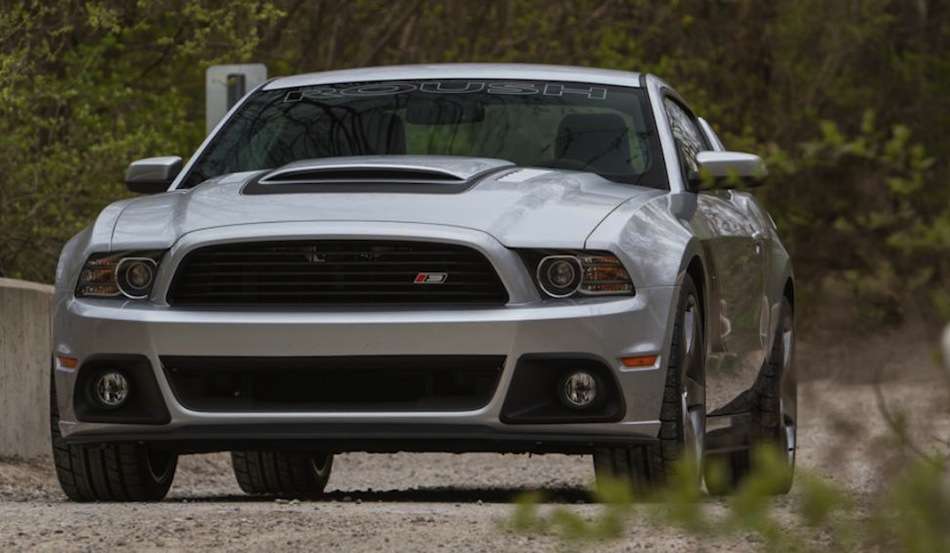