The editors of Bloomberg News decided to run their first-ever Car of the Year selections this year and have chosen the 2010 Porsche Panamera as their 2009 Car of the Year.

“The Porsche Panamera has broken the sports-sedan category wide open, producing a truly desirable auto that combines the best elements of a sports car and comfortable four-door,” Harper said. “Fast and fun, the Panamera is a car with real appeal.”

ATLANTA, Dec. 10, 2009 – Bloomberg News today announced the 2010 Porsche Panamera as its Car of the Year for 2009. This is Bloomberg’s first-ever Car of the Year selections, with seven categories in all, including Car of the Year, Green Car, Economy, Family, All-Around SUV, Sports Car and Executive Sedan.

All eligible contenders were evaluated by Bloomberg’s weekly auto columnist, Jason H. Harper, who drives and tests hundreds of luxury, sports and alternative-fuel autos each year. The selectees were evaluated in terms of overall performance, intelligent design and smart style, desirability and build quality. To qualify, models must have been new or significantly revised for model year 2010, and be on sale by the first quarter of 2010 (article link: http://www.bloomberg.com/news/spend/auto.html).

Porsche’s first four-door car and the company’s fourth model line went on sale in October, joining the company”s successful stable of performance thoroughbreds: the mid-engine Boxster and Cayman, the Cayenne SUV and the iconic 911 Carrera.

The Bloomberg recognition comes on the heals of the Panamera receiving an Edmunds Inside Line Editors’ Most Wanted 2010 trophy at the 2009 Los Angeles Auto Show (article link: http://www.insideline.com/features/2010-edmunds-inside-line-editors-most-wanted-awards.html).

The Panamera is the first premium car to feature an automatic engine start/stop system used in conjunction with seven-speed double-clutch transmission. This system saves fuel and reduces emissions by turning the engine off when it is not needed, such as sitting at a stop light. All engines have advanced and fuel-efficient Direct Fuel Injection (DFI), as well. Porsche engineers also focused on weight savings and lightweight technologies to further enhance fuel efficiency. As a result, the Panamera S and Panamera 4S deliver 16 mpg city/24 mpg highway (19 mpg combined), while the Panamera Turbo achieves 15 mpg city/23 mpg highway (18 mpg combined). Amazingly, these figures were achieved without activating the standard auto start/stop system. All Panamera models are not subject to the gas guzzler tax and provide the best fuel economy in their competitive set. 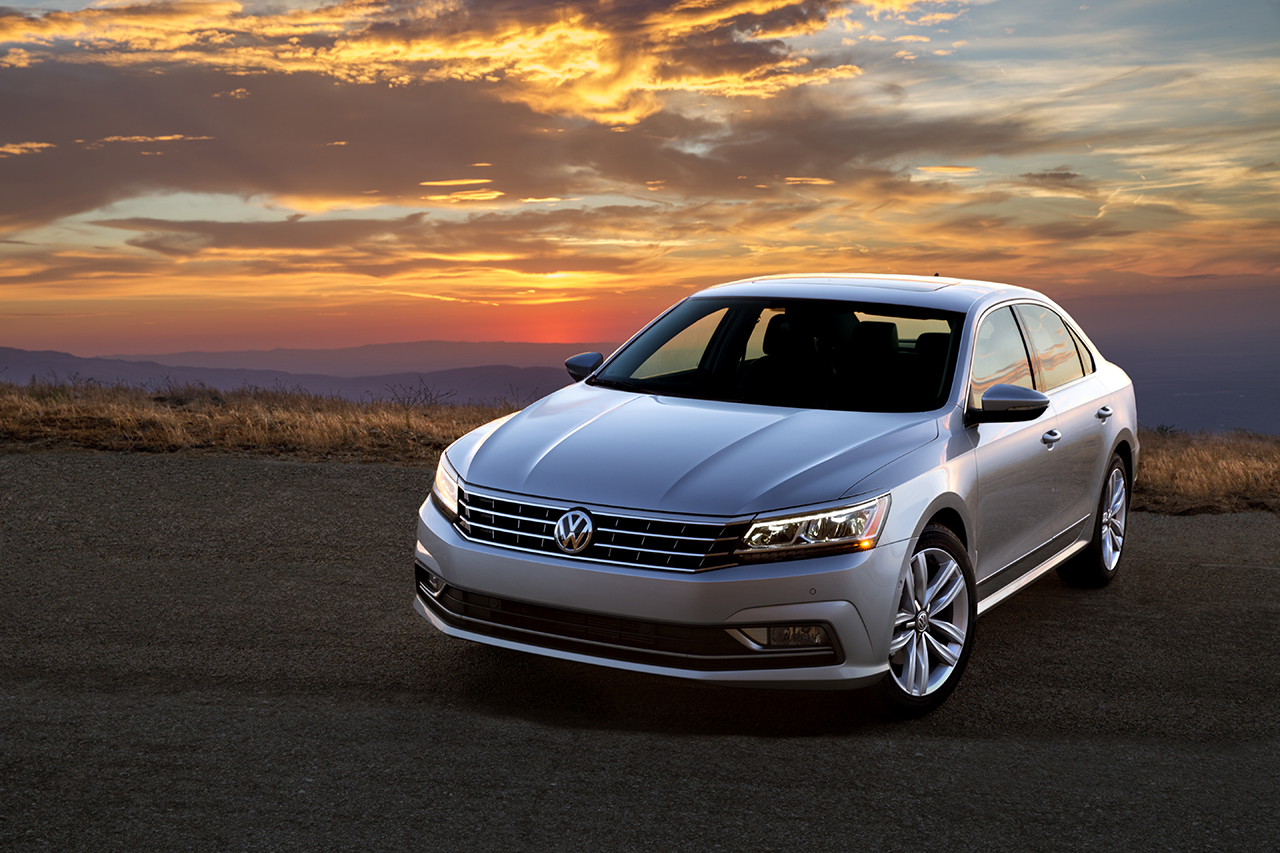 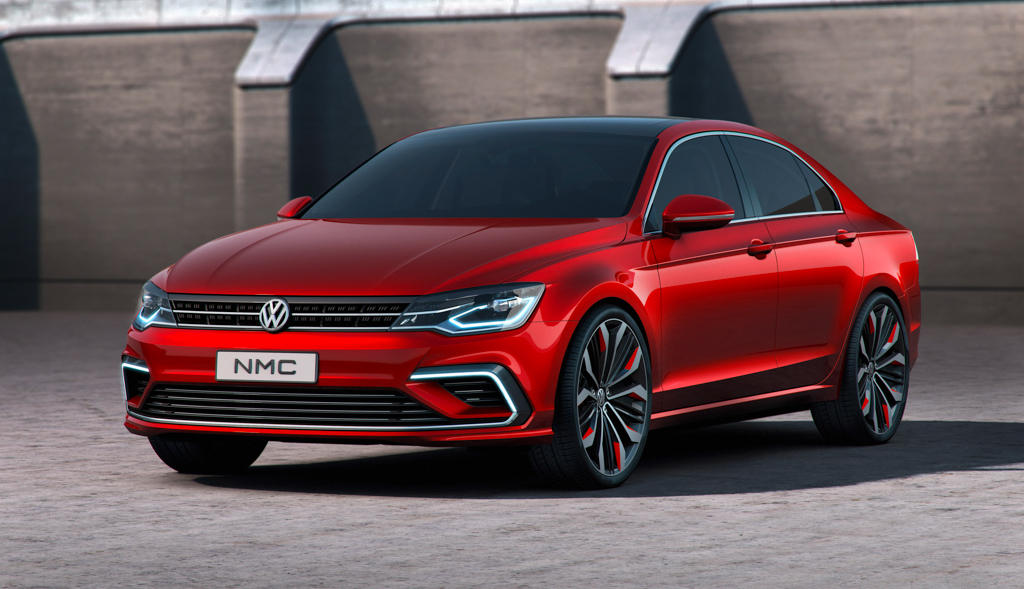