Earlier this morning GM announced that Koenigsegg Group AB has backed out of buying Saab, but gave no reason for why the small Swedish supercar maker terminated the deal. So what’s going to happen to Saab now?

According to Reuters, Sweden has ruled out state aid for Saab earlier today.

“You can’t, by state aid, keep a company ongoing, if you don’t have any chance for a competitive company,” said Joran Hagglund, state secretary at Sweden’s Industry Ministry. “That can only be assured by a private owner who really is familiar with the market conditions.”

“We”re obviously very disappointed with the decision to pull out of the Saab purchase,” said GM President and CEO, Fritz Henderson in a statement released earlier this morning. “Many have worked tirelessly over the past several months to create a sustainable plan for the future of Saab by selling the brand and its manufacturing interests to Koenigsegg Group AB.”

Separately, Automotive News reports that “unless another buyer materializes, Saab looks likely to shut down.”

“Obviously, this was both a disappointment and a surprise,” GM spokesman Chris Preuss told Automotive News. “We believed that we were on a pathway for closing this deal and that GM had met all of its obligations.”

Preuss said that GM’s board will weigh the next steps and will give details in the coming weeks. 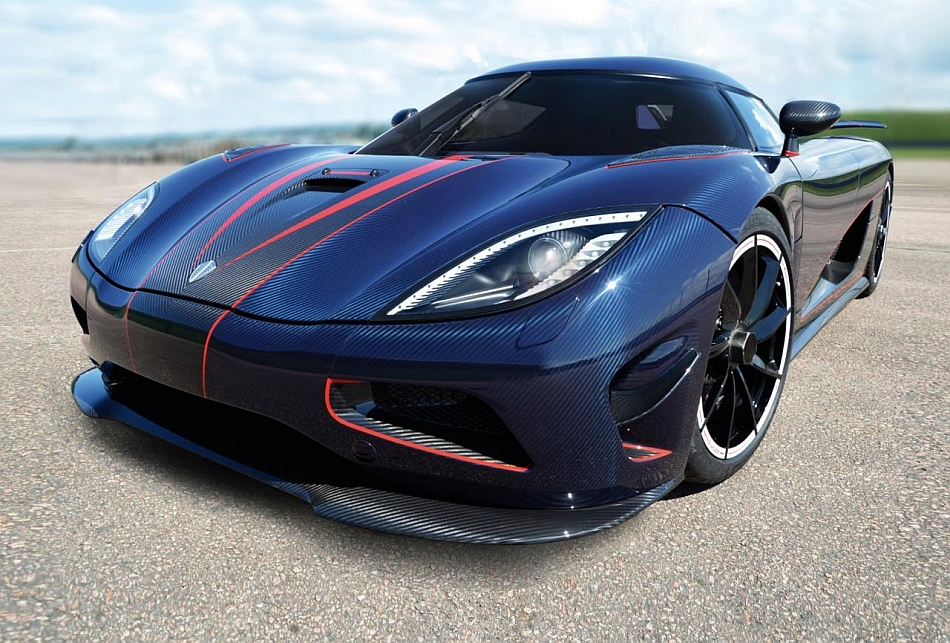