China based Zhejiang Geely Holding Group has made it known that they intend to keep Volvo production a European affair should it purchase the Swedish automaker.

The Wall Street Journal reported earlier in the month however, that Geely would be building a new Volvo plant in China with the ability to put out 300,000 vehicles per year. They also said that within four or five years Volvo’s annual sales rate could reach 1 million vehicles, compared with a recent rate of 400,000.

Though neither party involved has disclosed a sale price, media reports are suggesting a price closer to $2 billion; $4.45 billion less than what FoMoCo had actually paid for the Swedish automaker.

A point of concern while hashing out this deal, has been the transfer of Volvo’s intellectual property rights. A Ford spokesman had commented earlier this week however, that they were confident that to was an issue that could be overcome, as it had been in Ford’s sale of Jaguar and Land Rover to Tata Motors Ltd.

April 26, 2010 Omar Rana Comments Off on Geely has no plans to sell own brand cars in developed markets

Geely boss says Volvo talks are on track, no official deal yet

March 8, 2010 Omar Rana Comments Off on Geely boss says Volvo talks are on track, no official deal yet 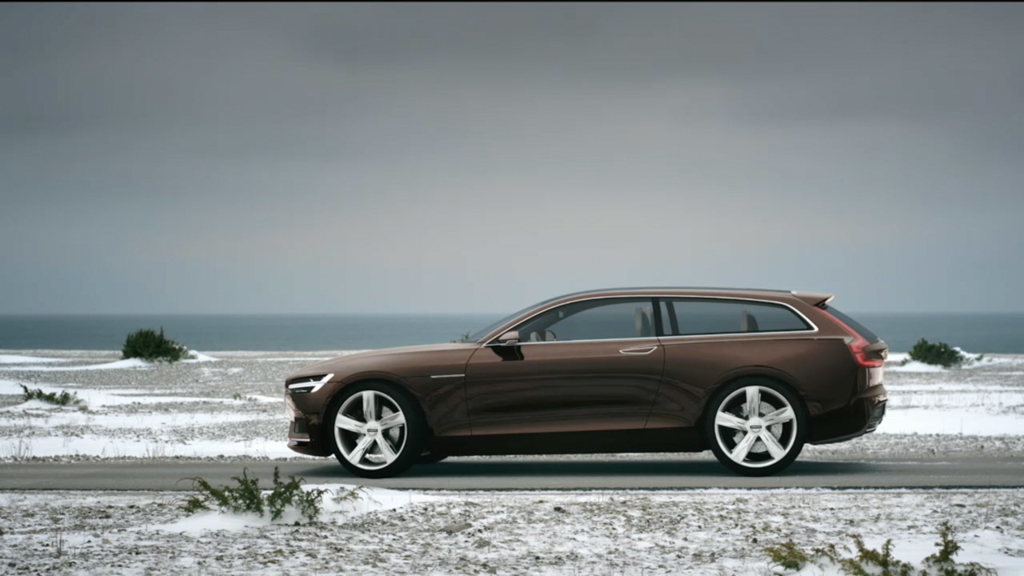 Volvo and Geely want to be the next Volkswagen and Audi

June 3, 2014 Chris Chin Comments Off on Volvo and Geely want to be the next Volkswagen and Audi