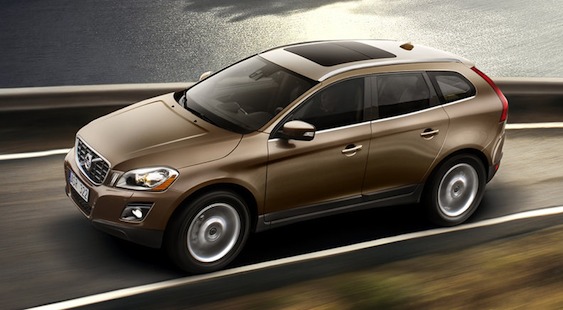 FoMoCo led all automakers for the second year in a row with six 2010 models that made it onto the IIHS’ Top Safety Pick list, including four vehicles from Volvo, a brand that Ford is selling. For the first time in three years, none of Toyota’s vehicles made the list as tougher criteria cut down the selection from 94 last year to 27 this year.

“With the addition of our new roof strength evaluation, our crash test results now cover all 4 of the most common kinds of crashes,” says Institute president Adrian Lund. “Consumers can use this list to zero in on the vehicles that are on the top rung for safety.”

Subaru is the only automaker with a winner in all 4 vehicle classes in which it competes. Chrysler earns 4 awards, continuing a trend of improving the safety of its vehicles. Two new small cars, the Nissan Cube and Kia Soul also made the list for 2010. GM’s 2010 Buick LaCrosse and Chevrolet Malibu also made the cut.