Aptera announced today that its Aptera 2e electric-car has been pushed back to 2010.

“We’re making significant progress every day with product refinements, the completion of engineering and design details, and securing meaningful strategic partnerships,” said Paul Wilbur president and CEO. “However, we now have to adjust our production schedule to align with financing realities. Properly managing the resources of the company means we’ll complete our first vehicles in 2010, not by the end of 2009 as previously projected.”

Aptera said that it has received nearly 4,000 deposits for the 2e which are fully refundable and remain in an escrow account, if you’re one of the many that are not willing to wait until 2010.

During the past 12 months, the company’s initial offering ““ the aerodynamic Aptera 2e, an all-electric, three-wheeled two-seater that gets the equivalent of 200-plus mpg ““ has evolved from concept to near reality. Companies including Google and IdeaLab have made significant investments in the southern California auto manufacturer, and numerous potential private and public backers are in the process of doing their due diligence. However, according to Wilbur, the vehicle development progress has been outpacing the rate of fundraising.

“Aptera management is being a prudent steward of all resources to ensure future viability for the company and strong returns for its stakeholders. Therefore, we’ll begin volume production vehicles once our current series of private funding has closed or when we secure financing through the Department of Energy’s Advanced Technology Vehicle loan program, whichever comes first.”

The aerodynamically-inspired Aptera 2e goes from zero to 60 in under 10 seconds, tops out at 90 mph and has already received nearly 4,000 deposits, which are fully refundable and remain in an escrow account. The production vehicle includes enhanced safety features, a redesigned interior cabin that is airy and user-friendly, a monocoque, structural composite body as well as a telematics and infotainment system.

“I’m as disappointed as any of our depositors and loyal followers around the country that we’re delaying initial production,” says Wilbur. “There’s no one who’s more anxious than we are to put the 2e on the road.

“Because of this production delay, we’ve unfortunately been forced to lay off some hard working employees. It’s a strategy to streamline our spending to hone in on the items that advance our fundraising and completion of our first vehicle.

“Additionally as part of this plan, co-founder Chris Anthony is stepping aside from day-to-day activities to concentrate on his two other companies, Epic Boats and Flux Power.”

Aptera’s other co-founder, Steve Fambro, who started tinkering with the idea of building an aerodynamic vehicle five years ago, is taking a short leave of absence and will re-engage with the company in the new year.

“Right now my advanced work is a lower priority for Aptera,” said Fambro, the company’s Chief Technical Officer who directs all advanced concept development activities. “We’ve got to be wholly focused on funding and getting the first 2e on the road.

“Paul’s leadership and (chief engineer) Tom Reichenbach’s talent have led to changes in the vehicle that are spot-on. They’ve made the vehicle safer, it’s better handling and more comfortable. Once we get through this stage, we’ll begin mass producing the 2e ““ the most aerodynamic and efficient vehicle in the world.”

According to Wilbur, “Building and launching a new car company is the challenge of a lifetime ““ even in the best economic times. At Aptera, this is especially true because we didn’t start with an existing architecture for our vehicle. The 2e was designed from scratch, which is why we’re focused on properly, and painstakingly, creating a foundation that can succeed over time; it’s a chance for everybody working at Aptera to reshape the automotive world for the next generation.” 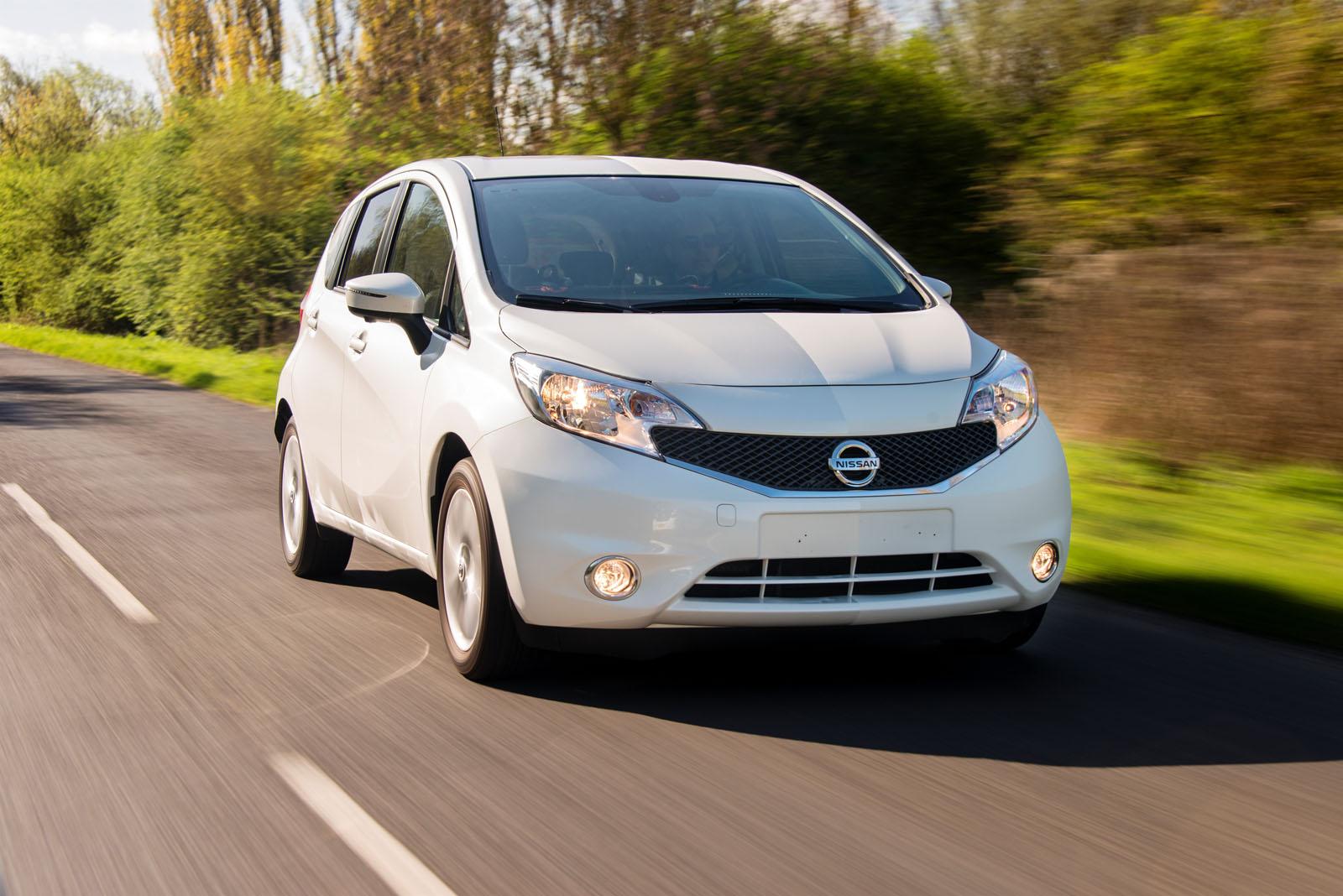 April 25, 2014 Chris Chin Comments Off on Nissan could be rendering the car wash obsolete with new repelling paint