GM announced today that it will show the U.S. production version of the Chevrolet Cruze sedan at the 2009 LA Auto Show on Dec. 2. The Cruze will be joined by the Chevrolet Volt, Camaro, Equinox and other hot-selling Chevys.

The Chevrolet Cruze has already been launched in Europe and Asia and will hit U.S. roads in the third-quarter of 2010 with a lineup of fuel-efficient engines including a 1.4 turbocharged 4-cyinder unit. The base 1.4L 4-cylinder will deliver up to 40 mpg on the highway.

GM said that it will also announce plans for initial retail markets where the Volt will be sold at the LA Auto Show.

We’ll be in LA providing live coverage so make sure you join us on Dec. 2 and Dec. 3.

– U.S. premiere of the all-new Cruze, delivering up to 40 mpg highway
– Volt electric vehicle to be available in select markets in 2010
– Camaro, Equinox and other hot-selling Chevrolet vehicles also on display

DETROIT ““ Chevrolet affirms its commitment to fuel solutions and building refined, eco-friendly vehicles with the debut of the U.S. production version of the Cruze sedan at the Los Angeles Auto Show, on Dec. 2. The Cruze, along with the much-anticipated Volt electric vehicle, will give visitors to the L.A. show a close-up view of Chevrolet”s expanding lineup of gas-friendly to gas-free products.

“With expected highway fuel economy up to 40 miles per gallon, Cruze will be extremely gas friendly while the Volt electric vehicle can be operated gas-free,” said Brent Dewar, vice president, Chevrolet. “Chevrolet’s focus is on forward-looking technologies to the benefit of our customers, such as the highly efficient, small-displacement turbocharged engine in the Cruze or the Volt electric vehicle with extended range.”

The Cruze has already launched to high acclaim in Europe and Asia and has undergone refinement for America. It goes on sale in the U.S. in the third quarter of 2010 but has already logged more than 4 million miles in quality and durability testing worldwide, making it one of the most globally tested Chevrolet products prior to a U.S. launch.

Cruze is designed to achieve class-leading highway fuel economy using a new family of efficient engines that include a 1.4L turbo. It will lead the way for Chevrolet in small-displacement, turbocharged engines that are designed for excellent fuel efficiency and durability ““ while also being fun to drive.

Defying preconceptions of what a compact car can be, Cruze will offer a more spacious interior and cargo capacity than the Honda Civic and Toyota Corolla, and upscale infotainment amenities such as a navigation system, Bluetooth connectivity and XM Satellite Radio. Ten standard air bags that provide a safety cocoon for occupants ““ along with OnStar”“ also make it one of the safest vehicles in the segment.

The Chevrolet Volt is an electric vehicle with extended-range capability. It is expected to drive up to 40 miles on electricity without using gasoline or producing tailpipe emissions. When the Volt”s lithium-ion battery is depleted of energy, an engine/generator seamlessly operates to extend the total driving range to more than 300 miles before refueling.

Chevrolet will announce plans for initial retail markets where the Volt will be sold. Chevrolet will also announce the winner of a nationwide consumer competition to name a Volt unique paint color. Consumers determine the winner by voting now for their favorite of three finalist names at www.chevroletvoltage.com, until 8 a.m. Eastern time on Dec. 1.

From Nov. 27-29, the Volt will be on display next to Bloomingdale”s at the Westfield Century City mall in West Los Angeles. During regular mall hours, visitors to the Chevrolet Volt display may get two free tickets each to the L.A. Auto Show, while supplies last. The L.A. Auto Show opens to the public Dec. 4.

The Chevrolet show exhibit also will feature the all-new, 2010 Chevrolet Camaro sports coupe and Chevrolet Equinox compact crossover SUV. The popularity of these vehicles helped Chevrolet boost sales by 9 percent in October, including a significant 31-percent increase in retail sales.

The Camaro continues to distance itself from its closest competitor as a fuel-efficient interpretation of a 21st century sports car, achieving 29 miles per gallon on the highway when equipped with the popular 304-horsepower direct injected V-6. Camaro has been a leader in the regular sports car segment for the last five months.

Demand for the Camaro continues to be strong, as Chevrolet now has more than 36,000 sold orders for the car.

The all-new 2010 Equinox is a compact crossover that combines distinctive design, extensive functionality and outstanding efficiency. At 32 mpg highway, the Equinox gets better fuel economy than the Honda CR-V and the Toyota RAV-4. It even beats the Ford Escape Hybrid while costing $7,000 less.

In just a few short months, Equinox has captured 10 percent of the critical compact crossover segment, its best share since August of 2007 and up 4.6 percent from a year ago. More than half of 2010 Equinox customers traded in a non-GM vehicle (based on internal PIN data). Demand is so strong for the Equinox that the plant where it is built recently added a third shift. 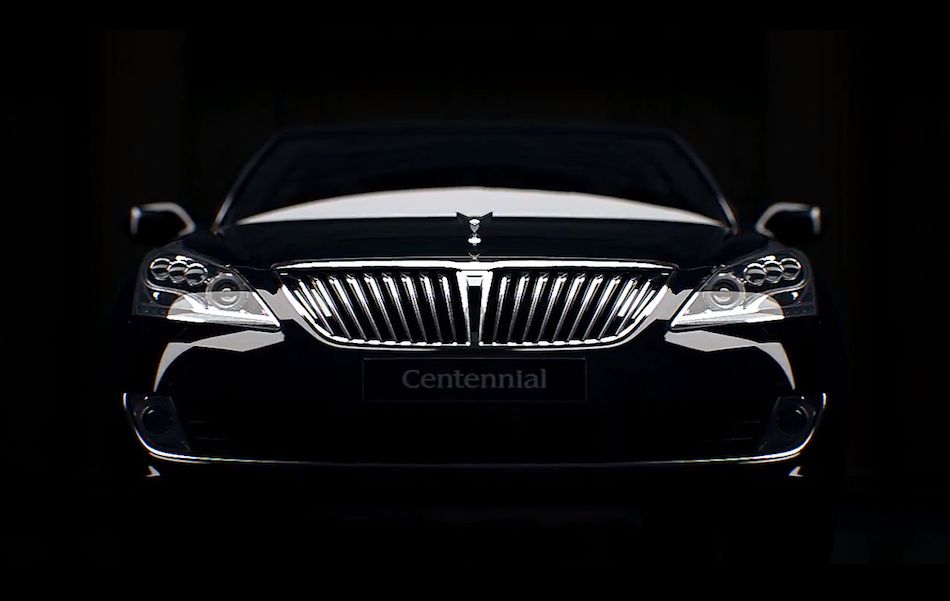