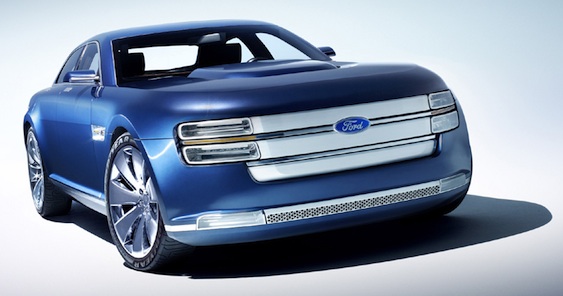 Hoping not to lose market share to GM’s new 2011 Chevrolet Caprice Police Patrol Vehicle, Ford announced today that it will produce an all-new Police Interceptor that will be designed and engineered to replace the Ford Crown Victoria. The Crown Victoria ends production in late 2011.

Ford, which controls around 75 percent of the police pursuit vehicle business in the United States, is investing significantly in designing and building the new police interceptor to meet durability, safety and performance requirements.

Ford did not say whether the new police vehicle will be based on an existing Ford vehicle in its lineup. The Dearborn automaker said that it will reveal the new model and provide full specifications in the first quarter of 2010.

Earlier this year, Ford invited leaders of some of the nation”s largest police fleets to Dearborn to test-drive a 2010 Ford Taurus. Personally, we’d like to see the Ford Interceptor Concept (pictured above) become a cop car.

* Ford confirms development plans of an all-new Ford Police Interceptor and affirms continued commitment to the police and municipal vehicle businesses
* New Police Interceptor”s durability, safety and performance will exceed the existing Crown Victoria”s law enforcement vehicle lineup
* Ford is the market leader in the law enforcement vehicle segment, selling 45,000 of the 60,000 police vehicles sold in each year in the U.S.

The new Ford Police Interceptor is being developed in conjunction with Ford”s Police Advisory Board, which provided input during the past 14 months on key vehicle attributes, such as safety, performance, durability, driver convenience and comfort. The new Police Interceptor will be offered without interruption when production of the Ford Crown Victoria ends in late 2011.

Ford ““ which currently controls approximately 75 percent of the police pursuit vehicle business in the U.S. ““ has invested significantly in designing the purpose-built new police and municipal vehicles to meet the needs of these crucial customers.

The new Police Interceptor is designed to provide municipalities with reduced ownership costs through improved fuel efficiency, quality and the kind of durability police departments nationwide have come to expect from Ford.

“Ford”s commitment to the law enforcement community produced the Crown Victoria, the benchmark police vehicle,” said Lt. Brian Moran, fleet manager, Los Angeles County Sheriff”s Department and a member of Ford”s Police Advisory Board. “This commitment has continued, and Ford has been working closely with the Police Advisory Board on developing the new Police Interceptor. I am confident that the next-generation Ford police vehicle will meet the future needs of the law enforcement community and will set the new standard.”

Ford plans to reveal the new model and provide full vehicle specifications in the first quarter of 2010 ““ in time for law enforcement agencies, police equipment manufacturers and upfitters to develop a transition plan from the Crown Victoria to the new product.

“Ford long has supported our public servants with vehicles that work as hard as they do,” said Ken Czubay, Ford vice president, Marketing, Sales and Service. “We intend to build on this legacy with a new generation of municipal and police vehicles that set even higher standards.” 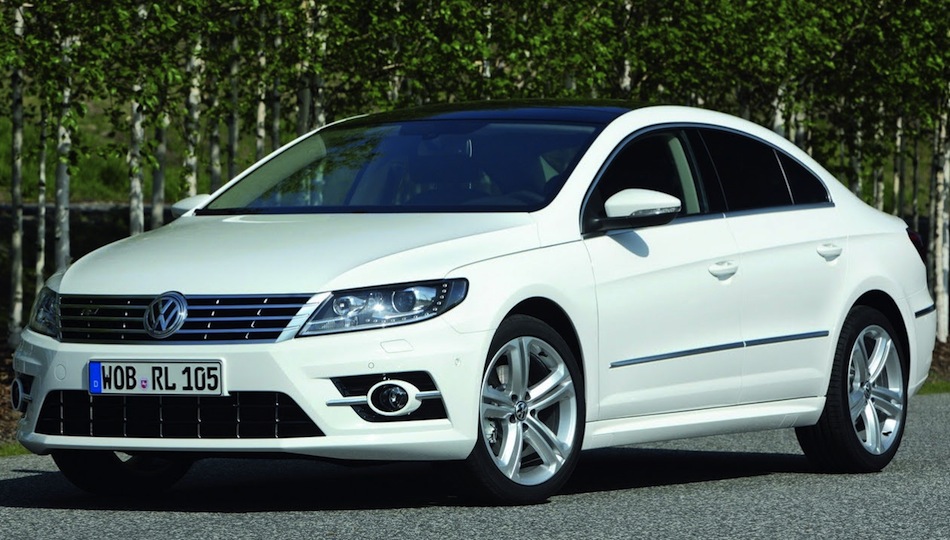 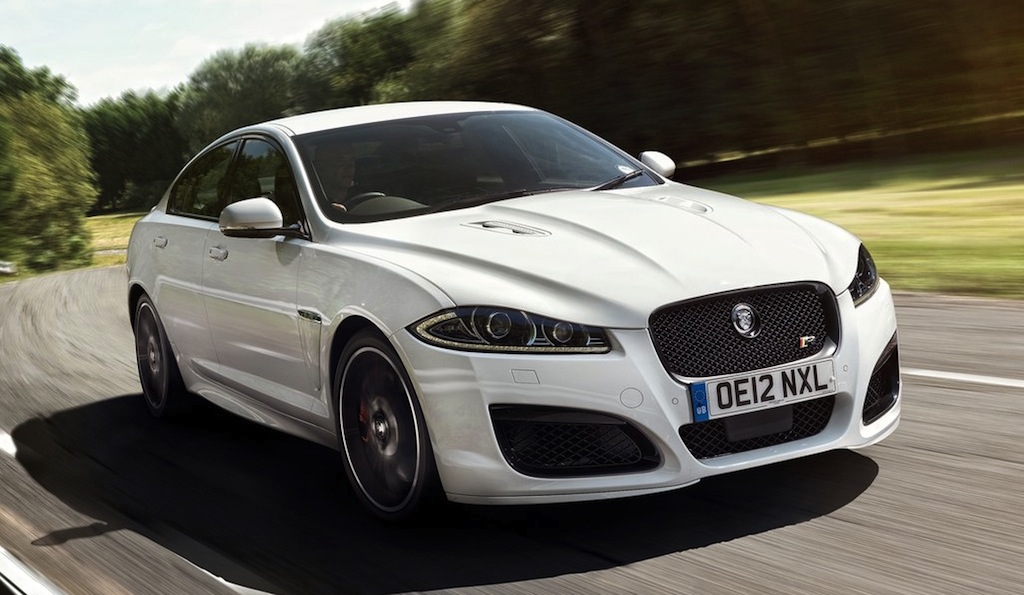