“Now finance or lease any new Hyundai, and if you lose your income in the next year, you can return it with no impact on your credit.”- That was the voice over for Hyundai’s commercial during last year’s Superbowl. The company also ran nine ads during the Academy Awards to launch the Genesis. Ads like these during a time when every big advertiser was trying to avert the minds of consumers away from the recession, are the reason that Hyundai was named AdAge’s 2009 Marketer of the Year.

“Engaging with both the broken dreams and the intact ones through high-profile ad buys that garnered plenty of positive press was in sharp contrast to the tail-between-the-legs mode of Hyundai’s rivals, many of whom had slashed budgets and retreated into retail-focused advertising.” wrote AdAge’s Jean Halliday.

Hyundai is definitely going through a re-imaging phase, as they managed to post a 27% increase in new car sales after cash-for-clunkers ended while the industry as a whole saw a decrease of 22%. “these same people [that] never would have been caught dead in a Hyundai” might have worried about what their neighbors would think, Scott Fink, chairman of Hyundai’s national dealer council told AdAge. “Now people are very comfortable because the brand has been elevated. We used to be a price player, but now we’re a mainstream player.”

Hyundai executives attribute much of their success amidst the recession to their ‘Hyundai Assurance’ program; the program mentioned in last year’s Superbowl voice-over, and its progeny, ‘Assurance Gas Lock’, which guaranteed summer buyers a fixed gas rate of $1.49 for an entire year. These tactics are definitely effective. Market Researching Analyst Art Spinella lends mention in the AdAge article to the fact that 60% of Americans today are aware of Hyundai as a brand compared to 40% two years ago. 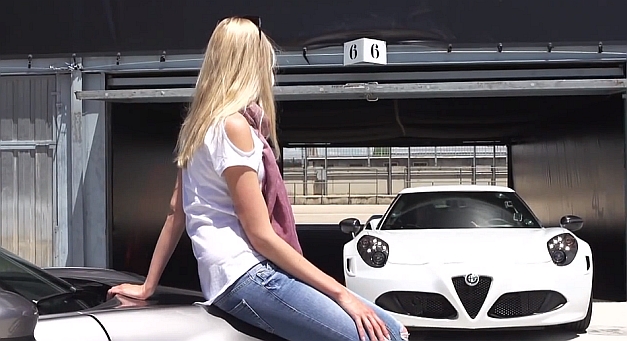