At the 2009 SEMA show today, Kia unveiled its new U.S. motorsports program with the launch of a new Kia Forte Koup race car that will enter the 2010 GRAND-AM KONI Sports Car Challenge Series in the Street Tuner (ST) class.

The GRAND-AM KONI Challenge Street Tuner (ST) class uses production-based race cars with a variety of vehicles from the U.S., Europe and Asia, using weight and intake restrictions to maintain a level playing field for all participants.

Kia has teamed up with the Kinetic Group team to build and campaign race cars for the Korean automaker’s first-ever motorsport efforts in the United States.

Andy Lally and Nic JÃ¶nsson will drive the Kia Forte Koup race cars in the GRAND-AM KONI Challenge Series in 2010.

“The Forte Koup is the latest chapter in the dramatic Kia brand transformation story, and the decision to enter into the motorsports arena was an easy one to make,” said Michael Sprague, vice president of marketing, KMA. “The Forte Koup’s performance-inspired styling and outstanding driving dynamics make it a natural fit for road racing, and competing in GRAND-AM’s KONI Challenge Series enables us to reach an entirely new and passionate base of automotive enthusiasts.”

The GRAND-AM KONI Challenge Street Tuner (ST) class utilizes production-based race cars and has a wide variety of vehicles from the U.S., Europe and Asia, using weight and intake restrictions to maintain a level playing field for all entrants.

“We researched every form of auto racing in the U.S. to find a fan base that was aligned with our target demographics, and found GRAND-AM to be the perfect fit,” said Sprague. “In addition to working with the Kinetic Group, we are also proud that Infinity Audio, whose high-end audio systems are offered in several Kia vehicles, will join us as the Official Sponsor of the #10 Kia Forte Koup Race Car during our inaugural motorsports season.”

As part of its motorsports team development, KMA identified and partnered with the Kinetic Group to develop, build and campaign the two Forte Koup KONI Challenge spec cars. Based outside of Atlanta, Kinetic provides a comprehensive array of in-house services, including fabrication, composites, paint and body, engine, and electronics departments. Kinetic’s staff of engineers, mechanics and crew have extensive race experience in many series, including NASCAR, Indy Racing League, the American Le Mans Series and the GRAND-AM KONI Challenge Series.

Completing the team, decorated drivers Andy Lally and Nic JÃ¶nsson have been secured to drive the two Forte Koup entries in the GRAND-AM KONI Challenge Series in 2010.

“We expect the Forte Koup to be a strong competitor in the GRAND-AM KONI Challenge Series starting with the first race in Daytona, and the fact that drivers of Andy and Nic’s caliber have joined the team reinforces that expectation,” said Sprague. “Building on our involvement in the GRAND-AM KONI Challenge Series and in an effort to introduce the Kia brand to even more racing fans, apparel maker GoGoGear.com has created a highly modified version of the popular Soul urban passenger vehicle which will serve as the official pace car at several races throughout the 2010 US Touring Car Championship (USTCC) season.”

About the Drivers
In the last seven years, driver Andy Lally has three professional championships ““ 2006, 2004 and 2001 GRAND-AM Rolex Sports Car Series ““ and recently won the 2009 Rolex 24 At Daytona in the GT class. In addition to three Championships and two Rolex 24 wins, Lally currently holds the record for most top 3 and top 5 finishes in GRAND-AM Rolex Series history as well as the record for most podium finishes in a single season. He is third on the all time win list and the only three-time Rolex Series Champion. Lally also has stock car racing experience, including the NASCAR Nationwide Series, Craftsman Trucks, ARCA and Goodies Dash.

Nic JÃ¶nsson made his first professional start in 1989 and was the Scandinavian Formula 3 champion in 1990 and 1991. In 1992 he won the Scandinavian Touring Car title and finished second in the European Formula 3 cup. JÃ¶nsson has raced touring cars, sports cars and Indy cars all over the world and has competed in the American Le Mans series as well as the SPEED World Challenge Touring car series. JÃ¶nsson, who is a highly sought-after test and development driver, scored his first GRAND-AM victory in 2005 at the Six Hours at The Glen. Outside of sports car racing, JÃ¶nsson has trained the Swedish royal family and secret-service agents in high-performance and self-defense driving. A native of Sweden, JÃ¶nsson is the co-founder and owner of Kinetic Speed Shop.

Kia Motors America (KMA) is the marketing and distribution arm of Kia Motors Corporation based in Seoul, South Korea. KMA offers a complete line of vehicles through more than 650 dealers throughout the United States. For 2008, KMA recorded its 14th consecutive year of increased U.S. market share. Kia Motors subscribes to a philosophy of building high value, high quality, safe and dynamic vehicles. Kia Motors prides itself on producing vehicles that are exciting and enabling and evoke the Kia tagline “The Power to Surprise.” 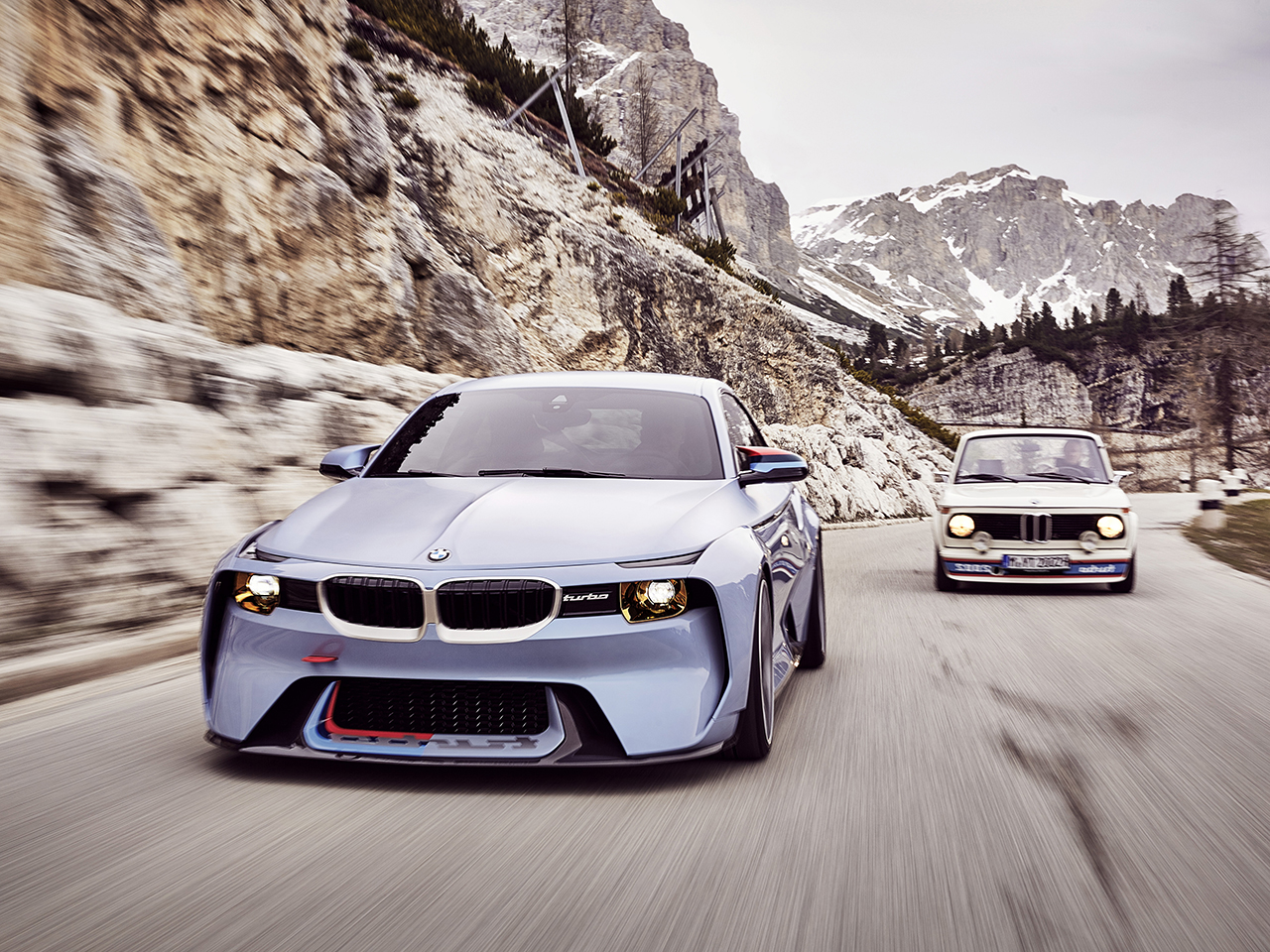 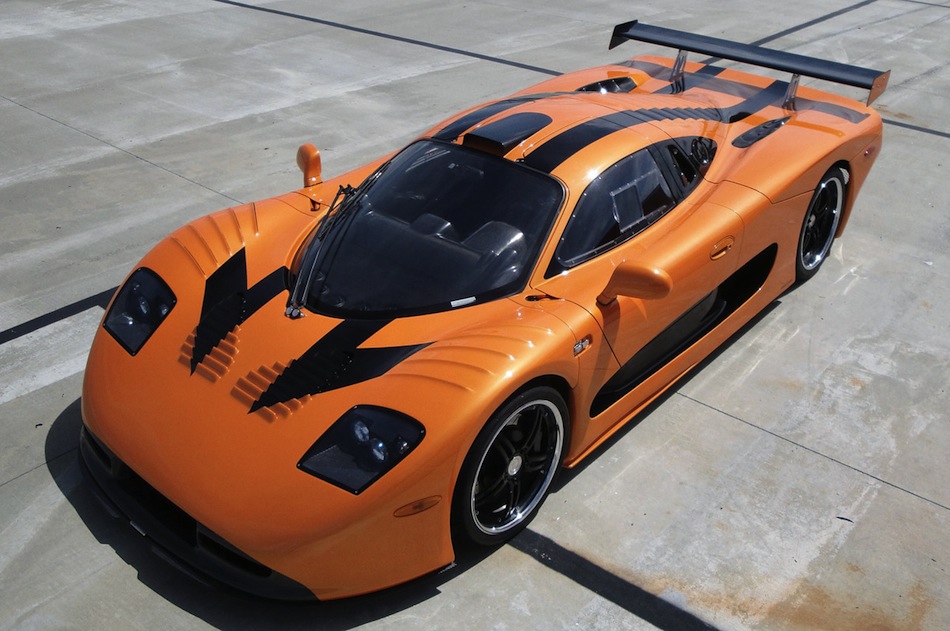