It seems like Porsche’s new four-door Panamera is off to a good start in the United States. According to Porsche Cars North America COO Michael Bartsch, the automaker has sold 983 units of the Panamera sedan, which went on sale in the U.S. on Oct. 17.

“We now have a new level of floor traffic and inquiry, and there is a multiplier effect,” Bartsch said in an interview with Automotive News. “This is bringing a level of business back to the dealerships and is allowing them to start the process of recovering.” 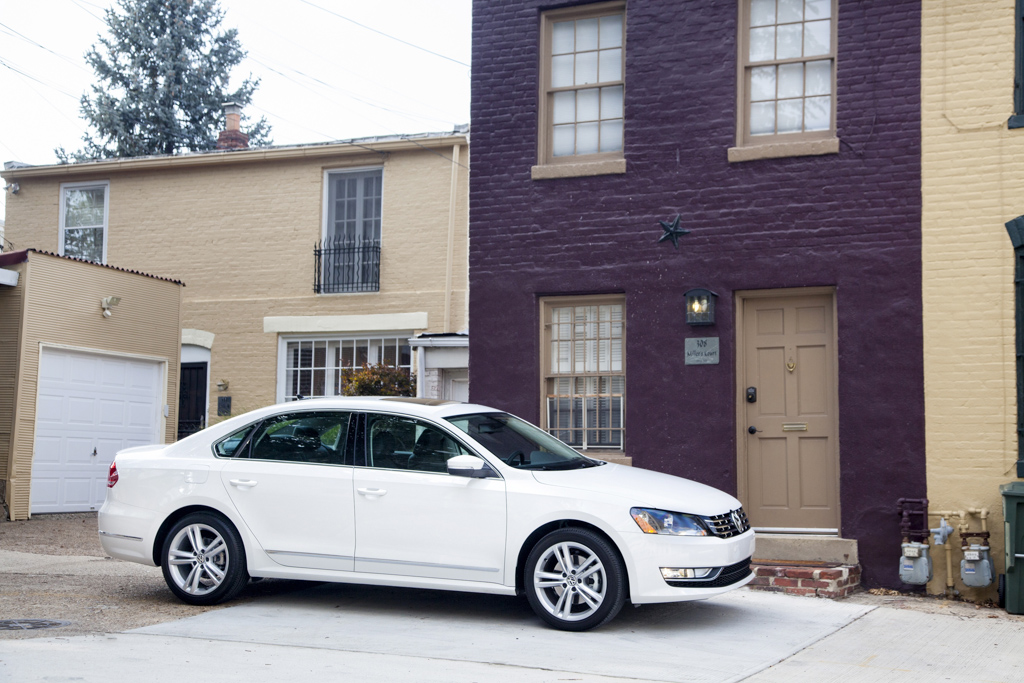 Report: 2016 VW Passat may be given actual styling

March 14, 2014 Sawyer Sutton Comments Off on Report: 2016 VW Passat may be given actual styling 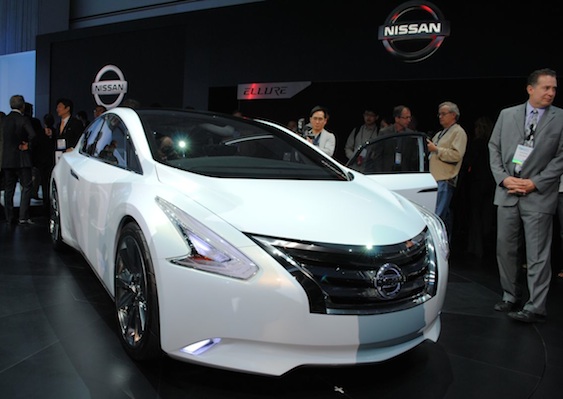