The Dodge Challenger race-car will be used at the four “New Car” races NASCAR has designated starting at Daytona in July. The No. 12 Dodge Challenger will also take part in Monday”s NASCAR Nationwide test session at Talladega Superspeedway for the “new cars” with Justin Allgaier behind the steering.

Dodge will continue its support of Penske Racing”s three-car operation in the NASCAR Sprint Cup Series in 2010 with drivers Kurt Busch, Sam Hornish Jr. and Keselowski.

“As the performance brand of our new company, we are excited to expand our relationship with Penske Racing and introduce the iconic Dodge Challenger as our entry into the NASCAR Nationwide Series,” said Ralph Gilles, President and CEO, Dodge Car Brand. “Motorsports are a significant part of the Dodge brand”s legacy. Penske Racing has such a rich tradition in motorsports, and our partnership in the Nationwide Series will provide an excellent opportunity to showcase the Challenger and offer our loyal Dodge enthusiasts plenty of excitement in this very competitive series next year.”

Penske Racing will field two teams, both running the full-season schedule. The Dodge Challenger will be used at the four “New Car” races NASCAR has designated, starting at Daytona in July. At the other 31 events that complete the 35-race season, Penske Racing will field Dodge Chargers as it did this season with the No. 12 Verizon Wireless Dodge Charger driven by Justin Allgaier. NASCAR is expecting full integration of the “New Car” in 2011.

Joining Allgaier will be Brad Keselowski in the No. 22 Discount Tire Dodge. He also will compete in the Dodge Challenger for the four designated races and in a Charger for the remainder of the schedule.

“Today”s announcement further reinforces our relationship and commitment to Dodge Motorsports, and we are excited about our future with this great brand,” said Tim Cindric, President of Penske Racing. “We believe Dodge”s relationship with Penske Racing will continue to elevate and highlight both our brands and deliver value to Dodge enthusiasts.”

Allgaier, in his rookie season in the Nationwide Series, is currently fifth in the season point standings and the leader among Rookie of the Year candidates.

“Penske Racing has a very successful relationship with the Dodge brand,” commented Allgaier. “I am honored to be one of Dodge Motorsport”s drivers and to be able to drive the new Challenger in the NASCAR Nationwide Series is going to be awesome. The car looks great and will give the Nationwide Series its own identity.”

“The Dodge Challenger has proven to be one of the most sought after high-performance vehicles on the street today,” said Dave Bailey, Senior Manager of Motorsports Engineering and SRT Body, Interior and Electrical. “Sharing our consumer”s passion for performance through the race version of our Dodge Challenger will continue to showcase the unique engineering brought to our race and production vehicles.”

Dodge will continue its support of Penske Racing”s three-car operation in the NASCAR Sprint Cup Series in 2010 with drivers Kurt Busch, Sam Hornish Jr. and Keselowski.

The No. 12 Dodge Challenger will take part in Monday”s NASCAR Nationwide test session at Talladega Superspeedway for the “new cars” with Allgaier driving.

Dodge introduced two new vehicles last year: the all-new 2009 Dodge Journey, the brand’s first crossover vehicle and the 2009 Dodge Challenger, a modern-day American muscle car. Dodge also celebrated the 25th anniversary of the minivan during the 2009 model year. With more than 65 minivan-firsts introduced since 1983 and more than 12 million Dodge and Chrysler minivans sold, Chrysler Group LLC has solidified its leadership in the segment. J.D. Power and Associates further acknowledged this leadership by naming the Dodge Grand Caravan the Most Dependable Van for 2009. The 2010 Dodge Grand Caravan continues to set the mark in the minivan segment with unsurpassed fuel economy of 17 city / 25 highway mpg and minivan-first innovations including the segment’s only Stow ‘n Go® and Swivel ‘n Go™ seating and storage systems. The 2010 Dodge Avenger, with ESC, also earned the 2009 Top Safety Pick rating from the Insurance Institute for Highway Safety (IIHS). 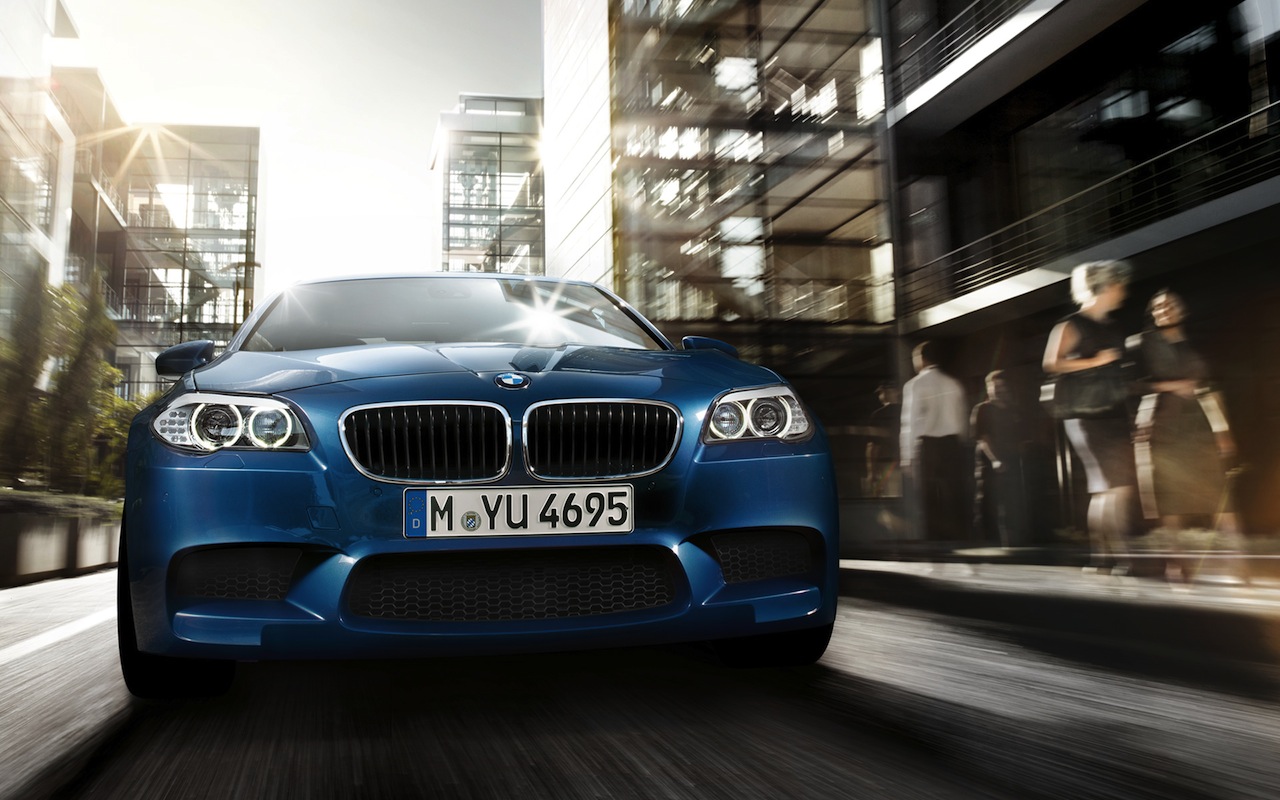