During the 7 minute skit O”Brien, who is feels that there could never be a better performance sedan than his 1992 Taurus SHO, is tempted by Amy Marentic, Ford”s Group marketing manger for Taurus, who teaches O”Brien a thing or two about the 2010Taurus SHO.

To say the least, O’Brien is not impressed and still loves his 1992 SHO.

Click here to read our review on the 2010 Ford Taurus SHO.

Follow the jump for the clip from last night’s The Tonight Show.

* The 2010 Taurus SHO takes on the challenge to win over Conan O”Brien”s affection, trumping his beloved green 1992 Taurus SHO as part of a skit on NBC”s “The Tonight Show”
* The Taurus SHO returns as the sporty version of Ford’s new flagship introducing a new generation of premium performance and fuel economy with the 3.5-liter EcoBoost™
V-6. This engine delivers V-8 levels of power ““ with an estimated 365 horsepower ““
without compromising its V-6 fuel economy
* To view the video of “The Tonight Show” sketch with the new 2010 Taurus SHO, visit www.thefordstory.com

The TV star”s long-running relationship with his 1992 Ford Taurus SHO was challenged when the all-new 2010 Taurus SHO made an appearance on the late-night comedy show on Oct. 29. A national audience saw firsthand whether O”Brien”s steadfast love for his Jewel green SHO could be tempted with this latest sexy head-turner from Ford.

O”Brien”s second-generation “˜Super High Output” Taurus has been the focus of the late night comedian”s skits many times including during O”Brien”s premier as host of “The Tonight Show” earlier this year.

During the skit O”Brien, who is confident there could never be a better performance sedan than his “92 Taurus SHO, is tempted by the 2010 model”s 365-horespower V-6 and its high tech features. Amy Marentic, Ford”s Group marketing manger for Taurus, teaches O”Brien a thing or two when it comes to the Taurus SHO.

Find out if the new 2010 Taurus SHO can win over O”Brien at www.thefordstory.com.

“We were very excited to get the chance to expose Conan to a much more modern and innovative Taurus SHO,” Marentic said. “There”s no comparison when it comes to comparing his nearly 20 year-old SHO to our new flagship but it was a lot of fun challenging him to find something about the new SHO to joke about.”

The allure of “the sleeper” sedan
Introduced in 1989, Taurus SHO was conceived as a discreet performance-oriented sports sedan, ideally suited to the automotive enthusiast needing the room and capability of a four-door full-size car. Known and loved for its high performance and unassuming exterior, Ford Taurus SHO was launched in limited production through 1999, with more than 100,000 were sold.

Two key factors made the original Taurus SHO sedan a favorite of the automotive cognoscenti, right out of the gate. The critical element, a Yamaha-developed 3.0-liter V-6 engine delivering 220 horsepower, delivered thrust through a five-speed manual transmission. The SHO twist was design subtlety.

The original Taurus SHO generated a loyal following of owners and enthusiasts, with an active club more than 1,000 members strong, an online forum with more than 10,000 registered users and a Web site (bringbackthesho.com) specifically devoted to convincing Ford to resurrect the SHO. The 2010 Taurus product development team spent significant time listening to SHO enthusiasts.

The Taurus debuted to rave reviews from the automotive press, and early customer demand validates the critical acclaim. Customers are especially interested in the Taurus SHO, achieving higher-than-expected take rates of 20 percent of the overall Taurus mix.

The foundation of the new 2010 Taurus SHO is a 3.5-liter twin-turbocharged EcoBoost V-6 engine. This advanced powerplant generates an estimated 365 horsepower at 5,500 rpm and 350 ft.-lbs. of torque at 3,500 rpm, resulting in significantly improved power, torque and fuel economy compared with larger, normally aspirated engines. This also is Ford”s most powerful EcoBoost engine. 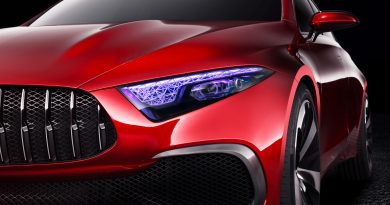 Report: Mercedes A-Class comes to the US for Millennials

June 20, 2017 Sawyer Sutton Comments Off on Report: Mercedes A-Class comes to the US for Millennials 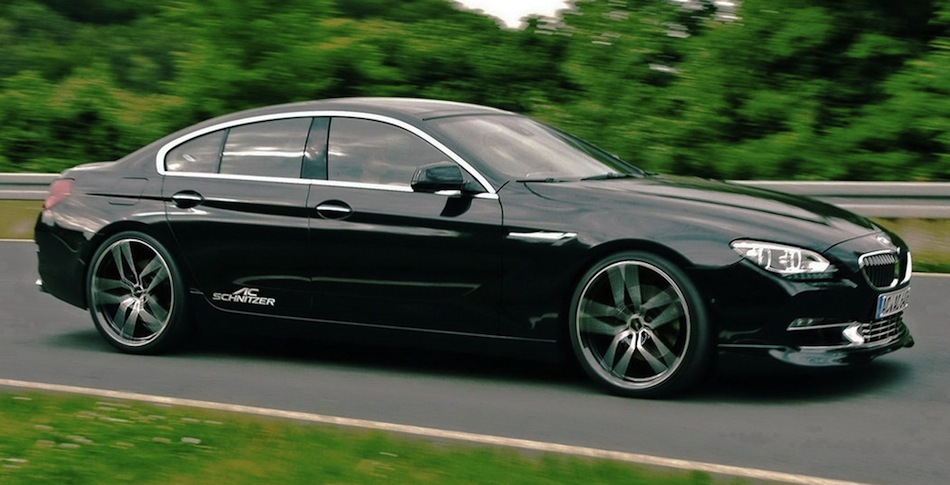