Yesterday we heard about what Porsche has planned for the next four years. One thing AutoCar conveniently left out was that Porsche is getting ready to roll out a new entry-level sports car that will share components from the upcoming compact Audi R4 sports car.

Known internally as the ‘356’, the mid-engined sports car will not be a bargain model, despite what early rumors have been saying for some time now. If given the green light, the model would cost anywhere from £33,000 in today”s money.

The entry-level 356 will share the aluminum platform that’s currently being produced for the Audi R4 mid-engined sports car. The Audi R4 is due out sometime in 2011; however, the Porsche version of the model isn’t due out until 2012.

Insiders say that the production 356 will be powered by a forced-induction flat 4-cylinder engine that is currently under development at Stuttgart. We’re guessing a 6-clyinder option will also be made available.

Porsche hasn’t released any details on its upcoming flat-four engine, but Porsche sales and marketing boss Klaus Bening told AutoCar “that there is a clear trend towards downsizing, using smaller powerplants and supercharging. We will find our own conclusion to downsizing”. 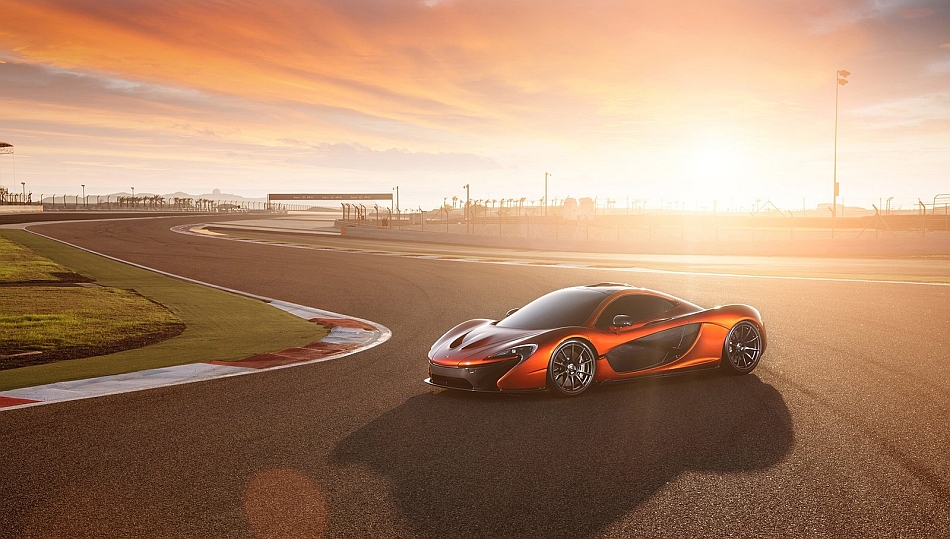 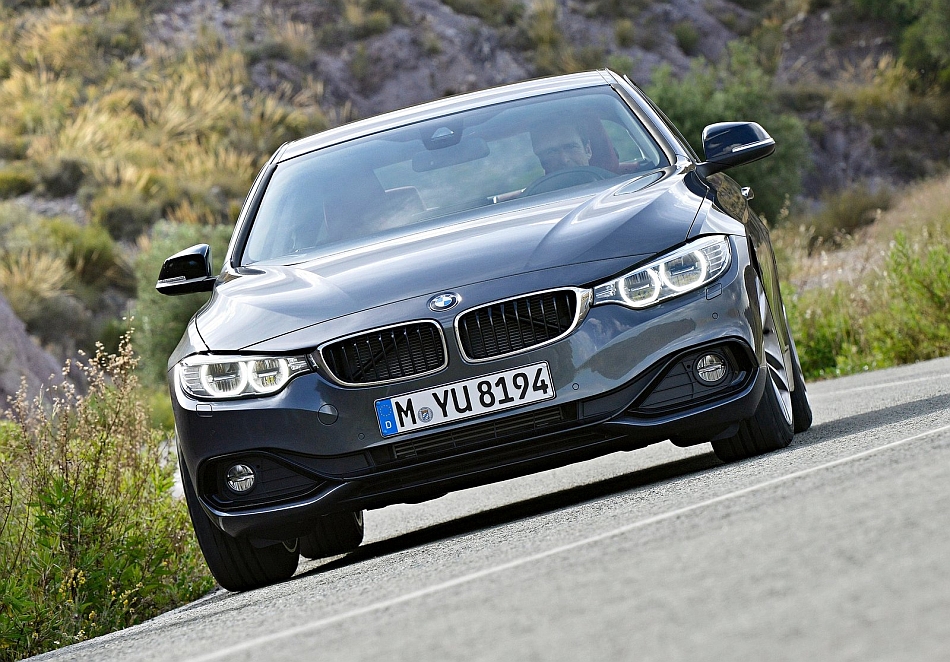