A new and improved version of Specter Werkes’ latest Corvette C6 GTR will be distinguished by its unique BASF Pearl Blue exterior color and HRE CF40 carbon fiber wheels next week at the 2009 SEMA show in Las Vegas.

Based on Corvette Z06, the new Corvette GTR is a result of a collaboration between Specter Werkes and Lingenfelter Performance Engineering. Lingenfelter provided a twin-turbo system that takes power of the 7.0L LS7 engine to a whopping 800-hp. 0-60 mph and top speed figures were not released but we’re pretty sure they’re nothing short of impressive.

Other than that, Specter Werkes added some styling kits that makes this Z06 look much more aggressive than the stock Corvette ZR1.

Click the ‘Continue Reading’ button for the press release.

TROY, Mich. ““ The latest Corvette GTR by Specter Werkes/Sports debuts Nov. 3 at the annual SEMA Show in Las Vegas. Distinguished by its unique, BASF Pearl Blue exterior color and HRE CF40 carbon fiber wheels, the newest GTR will be on display outside the Las Vegas Convention Center’s Central Hall, as a feature vehicle for HRE.

Based on the Corvette Z06, this new GTR also represents a collaboration between Specter Werkes and Lingenfelter Performance Engineering, with a Lingenfelter twin-turbo system powering the car ““ and pumping its 7.0-liter LS7 engine to 800 horsepower.

“Specter GTRs have been featured at SEMA for many years and we’re excited to debut the most unique example to date at this year’s show,” said Jeff Nowicki, president of Specter Werkes/Sports. “From the BASF pearl paint and HRE carbon wheels, to the Lingenfelter engine, there’s never been a GTR like this one and we think it will resonate with sports car enthusiasts of all stripes.”

Featuring dramatic bodywork and carbon fiber details, the GTR blends racing-inspired design cues with uncompromising luxury and performance. The Specter Werkes/Sports GTR package is available on all C6 Corvette models, including the base coupe and convertible, the Z06 and ZR1. The new, Pearl Blue example’s carbon fiber wheels and other carbon accents are complemented by a matte black rear fascia.

The use of HRE carbon fiber wheels is a first on a GTR. They weigh only 22 pounds apiece and are wrapped in Michelin Pilot Sport PS2 Zero Pressure tires. Additional features on the new GTR include:

Specter Werkes/Sports is an automotive prototype and fabrication facility based in Troy, Mich. It specializes in race-proven engine performance enhancements and creating specialty accessories for the C5 and C6 Corvette, the Cadillac CTS and more. 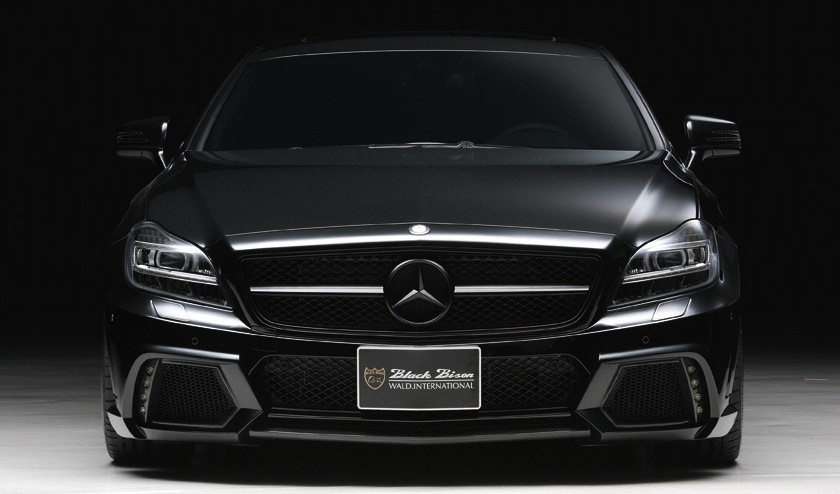 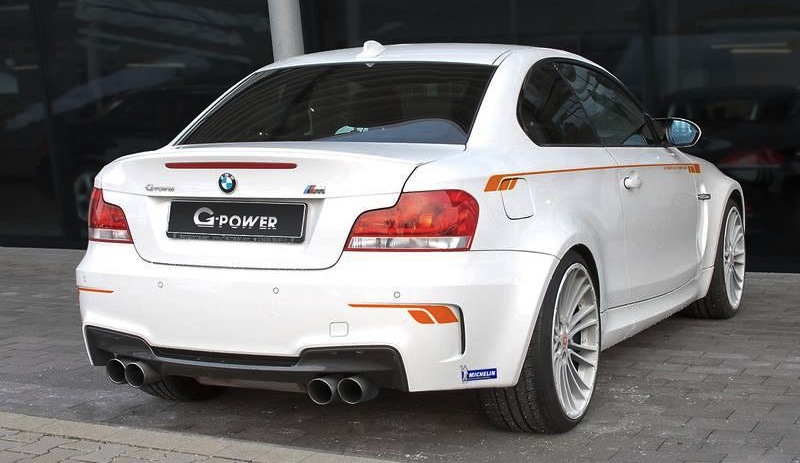 August 21, 2012 Omar Rana Comments Off on G-POWER gets its hands on the BMW 1-Series M Coupe