The 2009 Specialty Equipment Market Association (SEMA) Show is just days away and Suzuki today announced its lineup that it will show off in Las Vegas next week.

Click here for more news on the 2010 Suzuki Kizashi.

You can read more about each Suzuki SEMA car in the press release after the jump.

BREA, Calif. (October 28, 2009) – While the Concept Kizashi series debuted globally over the past two years, (in Frankfurt, Tokyo and New York), U.S. anticipation for the production Kizashi was met by a number of custom builders – and members of Suzuki management – asking the proverbial “what if?” What if you melded Kizashi’s production underpinnings and artfully-crafted sheet metal with modifications fully appropriate to a concept’s debut? With European sport sedans serving as Kizashi’s inspiration, and Suzuki’s design and engineering team constructing a platform fully appropriate to a global marketplace, the all-new Kizashi serves as the perfect platform for those stylistic and performance mods integral to America’s motoring DNA. The challenge went out and four custom shops responded. The results of those combined efforts are on display next week at the 2009 Specialty Equipment Market Association (SEMA) Show.

As one of the first custom builders to recognize the potential of Suzuki’s vehicles, the presence of Road Race at SEMA comes as no surprise. Given the Kizashi platform’s promise – and the fluid, almost organic sheet metal clothing it – Road Race supplies its own very unique take on Kizashi.

SEMA visitors can enjoy Road Race’s Sport Body kit exterior which employs Carbontrix custom bumpers, rear spats and diffuser. Road Race has crafted a custom grill, vented hood and made the Kizashi its own “˜Platinum Edition’ graphics and a blackened roof. These visual modifications are supported by a platform perfectly suited to Las Vegas Motor Speedway or a high-speed drive on I-15 (what happens in Vegas doesn’t have to stay in Vegas…).

Progress Technology provided the sport springs and front and rear sway bars. Road Race installed its own chassis stiffeners, and Rotora brings the custom Kizashi to a stop with 330mm slotted rotors up front, supplemented by Road Race’s own 260mm slotted rotors in the rear. Under the vented hood, the sweetness continues with a proprietary custom intake system, Zeitronix ZT-2 data logging system and Road Race engine management. The modifications are concealed – until ignition – by a painted-to-match engine cover, and announced by Road Race’s own “˜Integrated Sport’ dual exhaust system. The Road Race Kizashi can be seen at the Zeitronix Booth #21212.

Delta Tech Engineering, a specialist in vehicle lighting, started with a gutted – and lightened – Kizashi body shell. While Delta Tech took care of under the hood, with cold air intake and performance exhausts, RK Sport developed a body kit, Katzkin supplied the custom seating, and Koni enhanced the Kizashi’s already composed ride with its own coilovers and shocks. Lighting, engineered in house by Delta Tech, is LED and HID. Sound equipment upgrades are provided by Kenwood. The Delta Tech Kizashi may be seen at Booth #23526 in the Central Hall.

No outlet speaks better to the “˜tuner’ audience than Import Tuner magazine. With its Kizashi the project build team went for the vehicular jugular, with performance enhancements under the hood, appropriate suspension mods connecting those enhancements to the ground, and cosmetic modifications to provide the appropriate visualization for Import Tuner’s own editorial visualization.

With a nod to both the SEMA Show and its own Los Angeles – based roots, the Import Tuner Kizashi provides a tune-up to an already class-leading sport sedan.

Using Suzuki’s award-winning Equator platform as its base, ICON Vehicle Dynamics taps into a variety of Southern California-based suppliers to assemble a more aggressive interpretation of Suzuki’s off-road recipe. Under the hood, Doug Thorley long-tube headers and cat-back exhaust amplify the Equator’s class-leading 4.0 liter V6. And for off-road exploration, the Equator’s suspension is enhanced with ICON’s own performance coilovers in front and 2.5-inch piggyback shocks supporting linked to Total Chaos upper control arms.

The enhanced power – and capability – is connected to the less-traveled path with Goodyear Wrangler MT/R tires mounted to Trail Ready bead-lock wheels; the Equator’s bodywork is protected by Bushwacker fender flares. AMP Research bed extender and LightForce lights add to both utility and safety. ICON’s Equator can be seen at SEMA booth #32173. 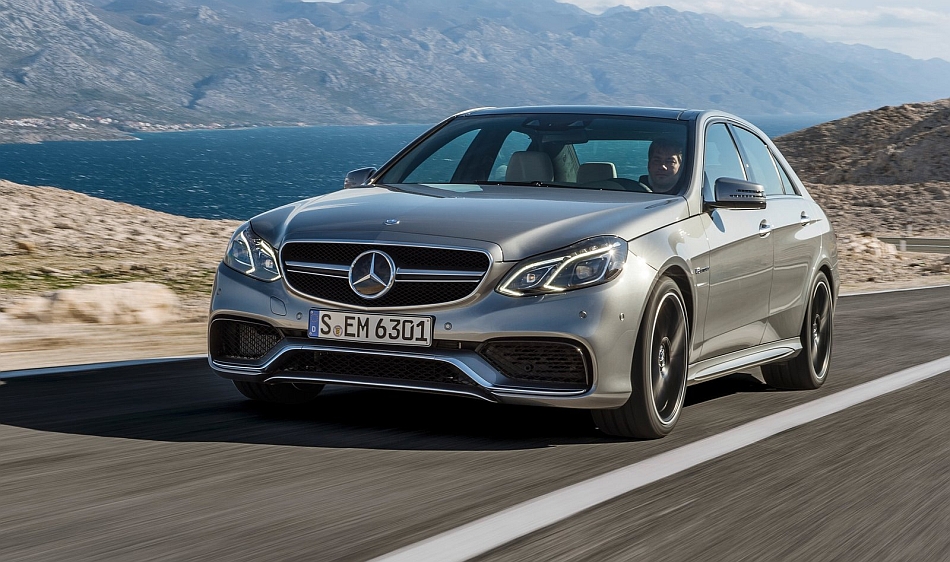