Last year at the 2008 SEMA show, Hyundai’s new 2010 Genesis Coupe was the main tuner attraction. This year, Rhys Millen Racing will show a Genesis Coupe, known as the RMR RM460, fitted with Hyundai’s award-winning 4.6 Tau V8. The mid-engine configuration and enhancement give the Genesis Coupe a total of 500-hp.

FOUNTAIN VALLEY, Calif., Oct. 22, 2009 – As the centerpiece of this year’s Specialty Equipment Market Association (SEMA) Show, Rhys Millen Racing (RMR) fabricated a Genesis Coupe with the award-winning 4.6-liter Tau V8 powerplant to develop the RM460 Genesis Coupe. The mid-engine configuration and enhancements create a 500-horsepower street car worthy of taking on any track or road course. Millen was drawn to the design similarities between the Genesis Coupe and the new Ferrari 599XX, which influenced the vehicle’s classic low profile and race-inspired look. This marks the second year of the partnership between RMR and Hyundai creating show-stopping Genesis Coupes with the ultimate in aftermarket appeal.

“We’ve enhanced the original performance features and created a rear hatch for complete engine access and viewing pleasure,” said Rhys Millen, owner, Rhys Millen Racing. “The Genesis Coupe platform combined with the Tau V8 borrowed from Hyundai’s upscale Genesis sedan have allowed us to build a true show-stopper for SEMA. Placing the Tau V8 in the middle of the Genesis Coupe’s architecture will improve vehicle handling, acceleration and braking and enhance the already dynamic driving experience.”

The Tau V8 engine replaces the original back seat and maintains most of its original architecture with upgrades to eight individual throttle bodies and a set of JE pistons that bumps the compression ratio to 11.0:1. An engine management system by AEM has been added to speak to the factory Engine Control Unit (ECU) while maintaining all factory dash and gauge cluster functions. A Mendeola five-speed sequential transmission has been mounted to the V8 and tuned for a maximum speed of 182 mph. Suspension will be maintained by the original MacPherson strut dual-link front suspension and a five-link rear suspension setup, and upgraded with a KW coilover component.

“The RMR RM460 Genesis Coupe perfectly showcases the rear-wheel drive platform of the vehicle as well as the performance capabilities of the powerful Tau V8 engine, available in the 2009 North American Car of the Year Genesis sedan,” said Michael Deitz, manager, Product Planning, Hyundai Motor America. “Rhys Millen Racing has taken the best of both worlds – the Tau’s flexibility and the Coupe’s tuner-friendly driving architecture – to create a hybrid powerhouse for this year’s show.”

The RMR RM460 Genesis Coupe will showcase HRE 560 Series 20-inch wheels, Toyo T1R tires and an industry-leading high-performance braking system by StopTech. Modifications to the chassis have been made to better accommodate the engine, including an impressive custom rear glass hatch conversion allowing better access to the engine.

R. Millen Motor Sports Sales (RMR) was founded 15 years ago by Rhys Millen to fulfill a huge demand for quality aftermarket products created by the Millen Racing heritage. Similar to motor sport clothing merchandise to a race fan, RMR offers proven race products to street customers primarily based on its motor sports associations. Since its creation, RMR has built itself up become one of the industries most respected tuners for Toyota, Lexus and Mitsubishi. In addition to RMR’s excellent relationship with auto manufacturers, the company has custom built many private vehicles for celebrities such as basketball star Dennis Rodman, actor Jason Priestley and rock star Alex Van Halen. RMR has also built cars and worked closely with the producers of the blockbuster hit franchise “The Fast and the Furious.”

RMR currently offers more than 100 products that are designed and produced in its facility or private labeled exclusively for RMR. These parts are carefully designed to provide the customer with quick and easy installation instructions with the highest quality. In many cases, its parts have met or exceeded factory specifications allowing dealers to warranty their installation keeping the cars under the factory warranty.

Hyundai Motor America, headquartered in Fountain Valley, Calif., is a subsidiary of Hyundai Motor Co. of Korea. Hyundai vehicles are distributed throughout the United States by Hyundai Motor America and are sold and serviced through more than 790 dealerships nationwide. All Hyundai vehicles sold in the U.S. are covered by The Hyundai Advantage, America’s Best Warranty. In addition, Hyundai Assurance is now offered on all new vehicles leased or purchased from a certified Hyundai dealer. The program is available to any consumer, regardless of age, health, employment record or financed amount of the vehicle. The program is complimentary for the first 12 months. 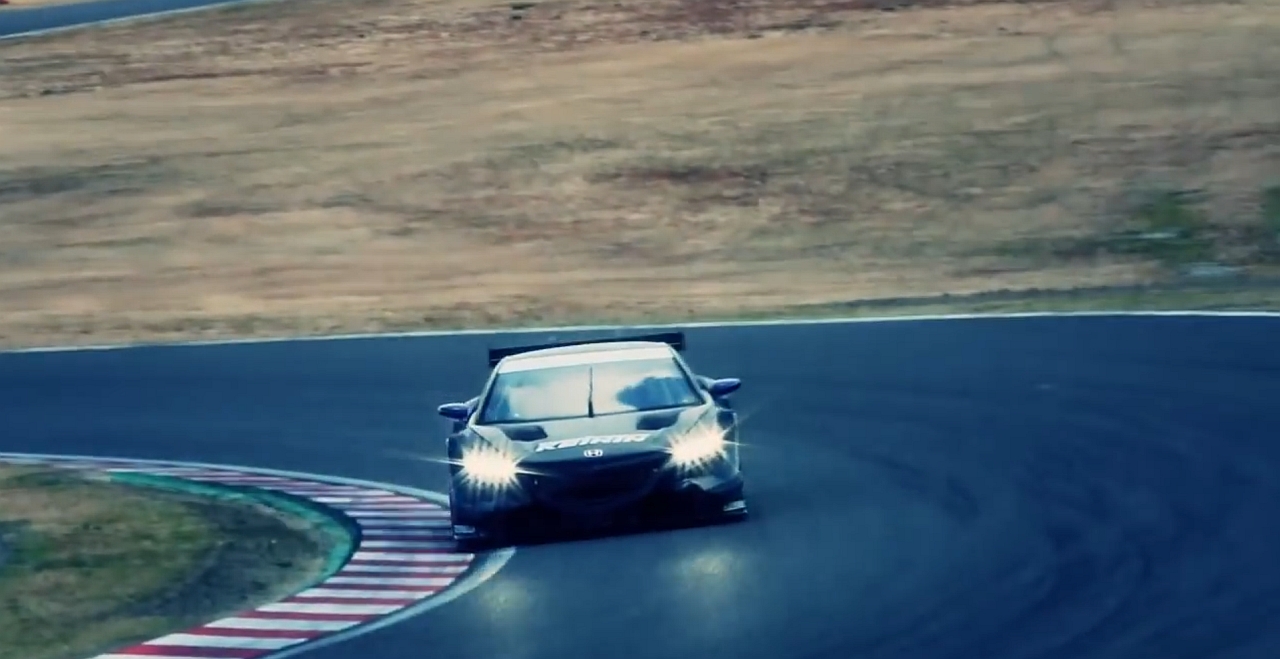