Veritas, which employs 15 workers, announced today that its new RS III has gone into series production. Veritas will produce a limited number of 30 units, five of which have already been sold. The company said that eight more are reserved and over 100 people have shown interest in purchasing the supercar.

Veritas previously said that it is planning a coupe RS III and SUV model to expand its lineup.

The premium manufacturer in Grafschaft-Gelsdorf has only 15 employees. However, with this staff, the company has successfully built a special type of super sports car.

Grafschaft-Gelsdorf. The Veritas RS III Roadster super sports car, which has been presented to the public as a prototype over the past year and which immediately won the public award of “Best Super Car 2009” at London’s Salon PrivÃ©, is now going into series production. However, the words “series production” are not entirely true. Firstly, the series comprises a strictly limited batch of only 30 vehicles and secondly, every single vehicle will undergo sophisticated hand production by manufacturer Vermot AG in Gelsdorf.

Even before the actual start of production, five of the 30 luxury cars have already been sold ““ to Monaco, Australia, Great Britain, Spain and Switzerland. Eight more are reserved and over 100 enquiries have been received. In Gelsdorf, it is therefore expected that the entire edition will have sold out even before the end of the year.

The manufacturer’s 15 staff install the chassis, bodywork and interior at three workstations. The production of one of the classic 1+1-seaters ““ with a covered passenger seat that can be opened if required ““ takes eight weeks, although three cars are built in parallel at one time. Production runs according to the strictest “Made in Germany” quality standards. Furthermore, the vehicles are fully homologated to EU standard. Delivery to the customers will start in January 2010.

An exceptional design concept
“Even at first sight, the Veritas RS III convinces customers with a design that combines futuristic and classical elements and thereby produces an unmistakable overall impression,” says Vermot AG chief designer Michael SÃ¶hngen. “In the end, what counts for the design of a good sports car are the proportions and we have placed great emphasis on these,” SÃ¶hngen continues. The typical shark’s mouth and aggressive looking Xenon twin headlights, tapered inward-contoured side sills, and the flat tail with the two central stainless steel tailpipes pointing upward contrast with the asymmetric roll bar integrated into the bodywork on the driver’s side. A rear-view mirror extending into the centre of the vehicle, riveted or chrome-plated bodywork elements, and the distinctive jagged taillights emphasise the exceptional design concept.

The Dunlop tyres ““ 325/25 at the rear and 255/30 at the front ““ and the 12.5 and 10.5 inch wide, 22-inch, five-point star, drop centre rims ““ as well as the extremely low vehicle height of only 97 cm ““ ensure a firm hold on the road. All this comes with a height-adjustable special sports chassis tested on the north loop of the NÃ¼rburgring, as lovers of this untamed bolide generally appreciate that “true race feeling”. Slightly more cautious drivers can, however, engage ABS and TCS.

The technical specifications are a testament to the high demands. The new Veritas, of which the legendary predecessors celebrated numerous racing successes in the 50s and were the first German team to take part in Formula I, now accelerates from 0 to 100 km/h in under 3.2 seconds ““ this alone will make the hearts of automobile enthusiasts beat faster.

The complete bodywork comprises an ultra-light carbon racing skin and is produced in a Formula I forge. In addition to the 4-point H-type seatbelts, a tube frame developed by the Vermot AG engineers guarantees occupants the highest level of passive safety on their modified Recaro full bucket seats. A new braking system from Brabham Racing provides for deceleration: six 380 mm pistons at the front and four 355 mm pistons at the back forcefully slow the entire weight before the ceramic disk brakes abruptly bring the wheels to a standstill ““ until the next kick start.

Extensive test drives were conducted a few days ago at the legendary Brands Hatch racetrack in Great Britain. “It is now about constantly improving the car and finding the optimum fine tuning. Brands Hatch was a complete success and we are very happy with the result,” says Vermot AG CEO Michael Trick. Initial customer test drives have also been conducted in the context of the track days ““ an illustrious rendezvous of customers and potential buyers, who have met on the racetrack in England and showed themselves to be thoroughly impressed. 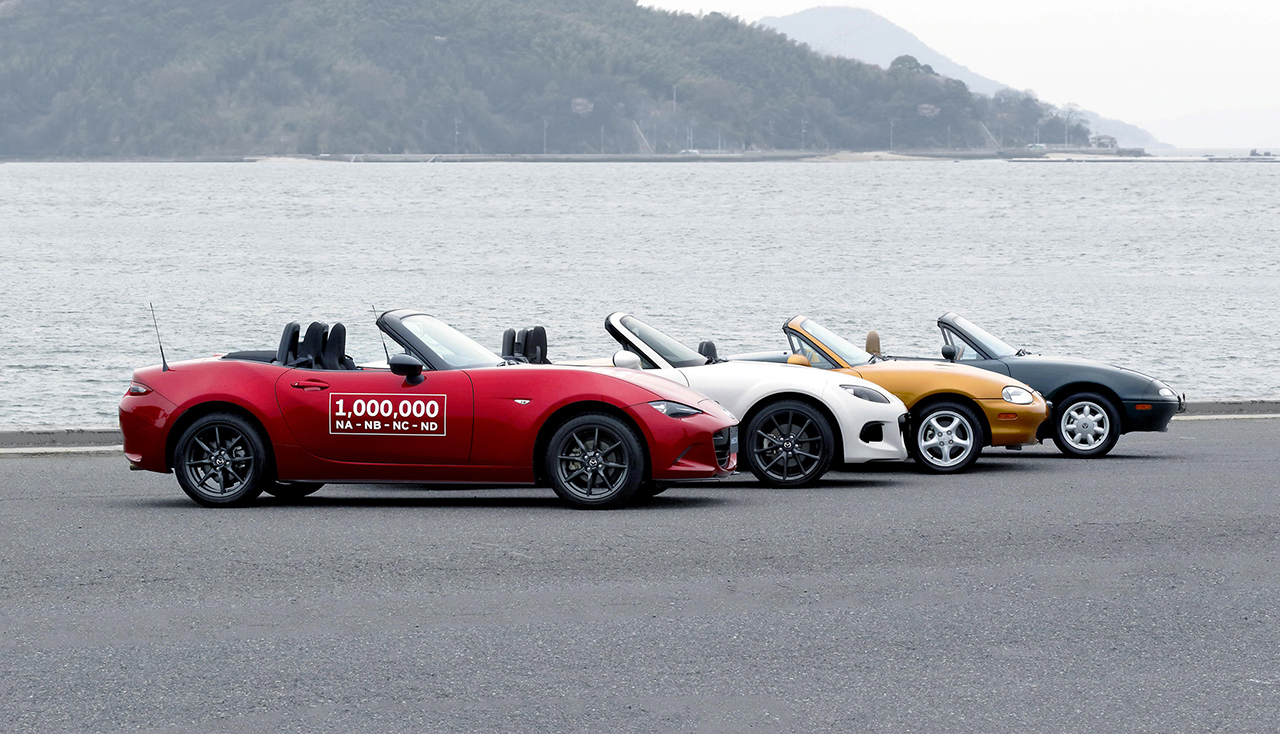