At the 2009 Tokyo Motor Show, Nissan will show its new Land Glider Concept, one of the most unusual concepts the Japanese automaker has ever produced, but Nissan is very serious about it.

The Nissan Land Glider is about 43 inches wide and the wheels and fenders tilt about 17 degrees when cornering, allowing the car to lean as it goes around curves in the roads.

“This is our second phase of electric-vehicle design,” said Takashi Nakajima, director of exploratory design for Nissan.

Insiders say that Nissan is dead serious about putting the concept into production for the Infiniti brand for global markets, including the United States, reports Automotive News.

Nonetheless, don’t expect to see the one-seater electric Infiniti on the roads anytime soon. Nakajima said that his exploratory design is intended to look five to 10 years into the future at emerging market trends. 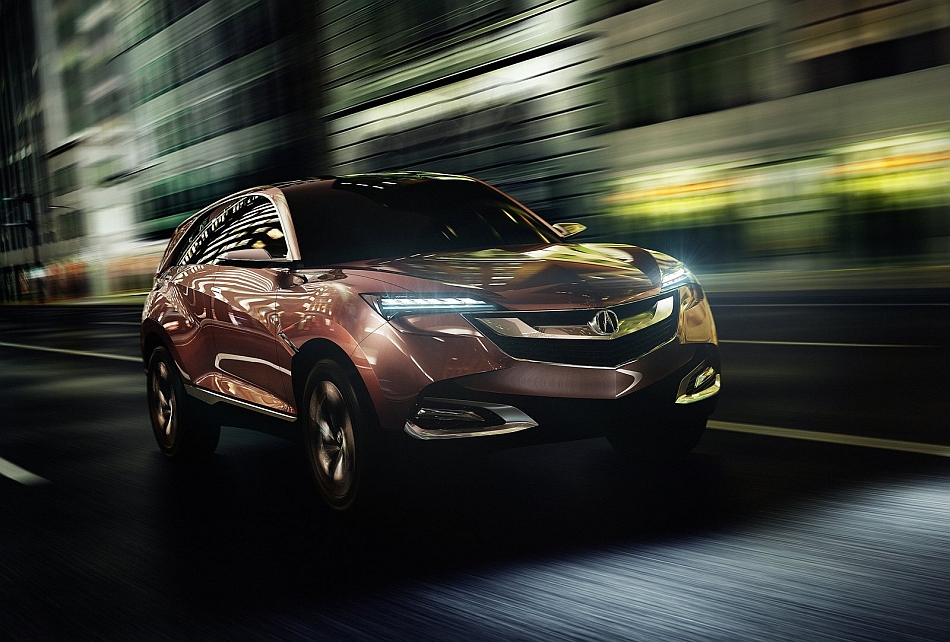 Report: Honda wants Acura to produce models in China by 2016

July 25, 2013 Chris Chin Comments Off on Report: Honda wants Acura to produce models in China by 2016 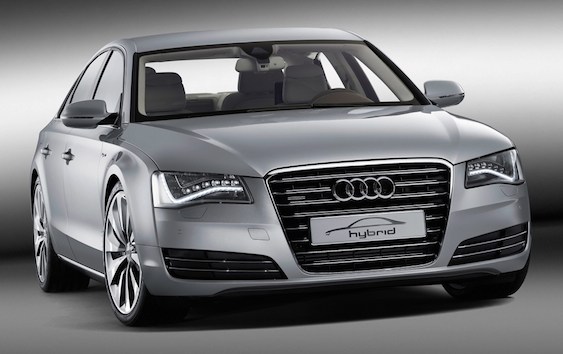 Audi A8 Hybrid ‘technology concept’ revealed, production model due in 2011

March 2, 2010 Omar Rana Comments Off on Audi A8 Hybrid ‘technology concept’ revealed, production model due in 2011