Kia today released the first official picture of the production version of its KND-5 concept car. The sedan will be known as the ‘Cadenza’ in markets outside Korea and will make its debut at the Saudi Arabia, Kuwait and Dubai International auto shows towards the end of 2009.

The Cadenza will eventually come to the United States badged as the redesigned Amanti sedan.

“New Cadenza will showcase the continuing evolution in Kia”s striking design language through the harmonious blend of light and lines,” said Soon-Nam Lee, Director of the Overseas Marketing Group, Kia Motors Corporation. “It will also present a new concept in luxury sedans in terms of performance and technology.”

The stylish luxury sedan, which is to be called “˜Cadenza” in markets outside of Korea, will make its overseas premiere at the Saudi Arabia, Kuwait and Dubai international motor shows, towards the end of the year.

The Cadenza name is derived from an Italian musical term used to describe an elaborate, ornamental flourish for a concerto or aria. It perfectly symbolizes the dynamic sedan”s striking design philosophy and upscale image.

On the inside, there is a futuristic “˜floating” dashboard that highlights Kia”s uniquely innovative design approach. The welcome system turns on the exterior puddle and interior lights to “˜greet” the car owner, while the interior mood lighting strip, which runs along the dashboard to the door trim, creates a warm atmosphere within the vehicle.

Kia Cadenza”s dynamic design and driving performance, allied with a raft of competitive passenger-friendly high-tech features, will make it a leader in the large, luxury sedan market segment.
Available new technologies will include a heated steering wheel (for winter driving in cold markets), powered extendable seat cushions (for extra thigh support), automatic defogging of the windshield and ventilated front seats (for cool comfort in hot markets). 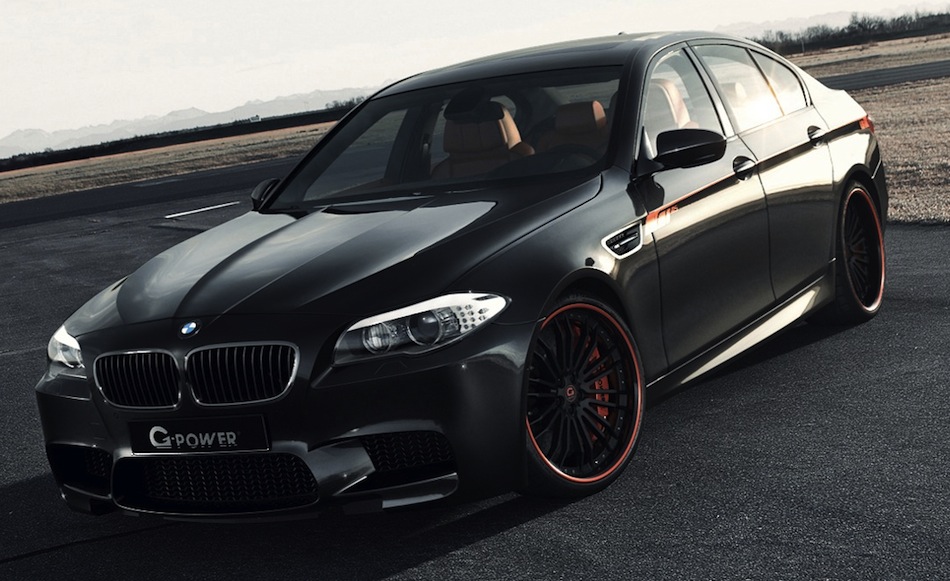