After we closed shop last night here at egmCarTech, we picked up a 2010 Buick LaCrosse CXS for a week long test-drive. While we’ve previously seen the new 2010 LaCrosse at the auto shows across the United States, it was a whole different feeling getting one delivered and knowing you’ll drive it around for a whole week… a good feeling.

First Impressions: As soon as the 2010 Buick LaCrosse pulled up we were taken aback by how well-designed the new GM sedan is when compared to its rivals (the Acura TL, Toyota Avalon, Lincoln MKZ and the Lexus ES). Take a seat inside the car (and we kid you not) and you realize that GM has worked really hard in improving overall interior design and quality. The leather seating, white stitching and the overall modern look and feel steps away from the “is that your daddy’s car” perspective.

As always, stay in touch as we review the car and ask us all the questions you want about the 2010 Buick Lacrosse. If you want a quicker response send us a Tweet and we”ll reply ASAP. This is your chance to learn everything you want about the LaCrosse if you’re in the market to buy one. 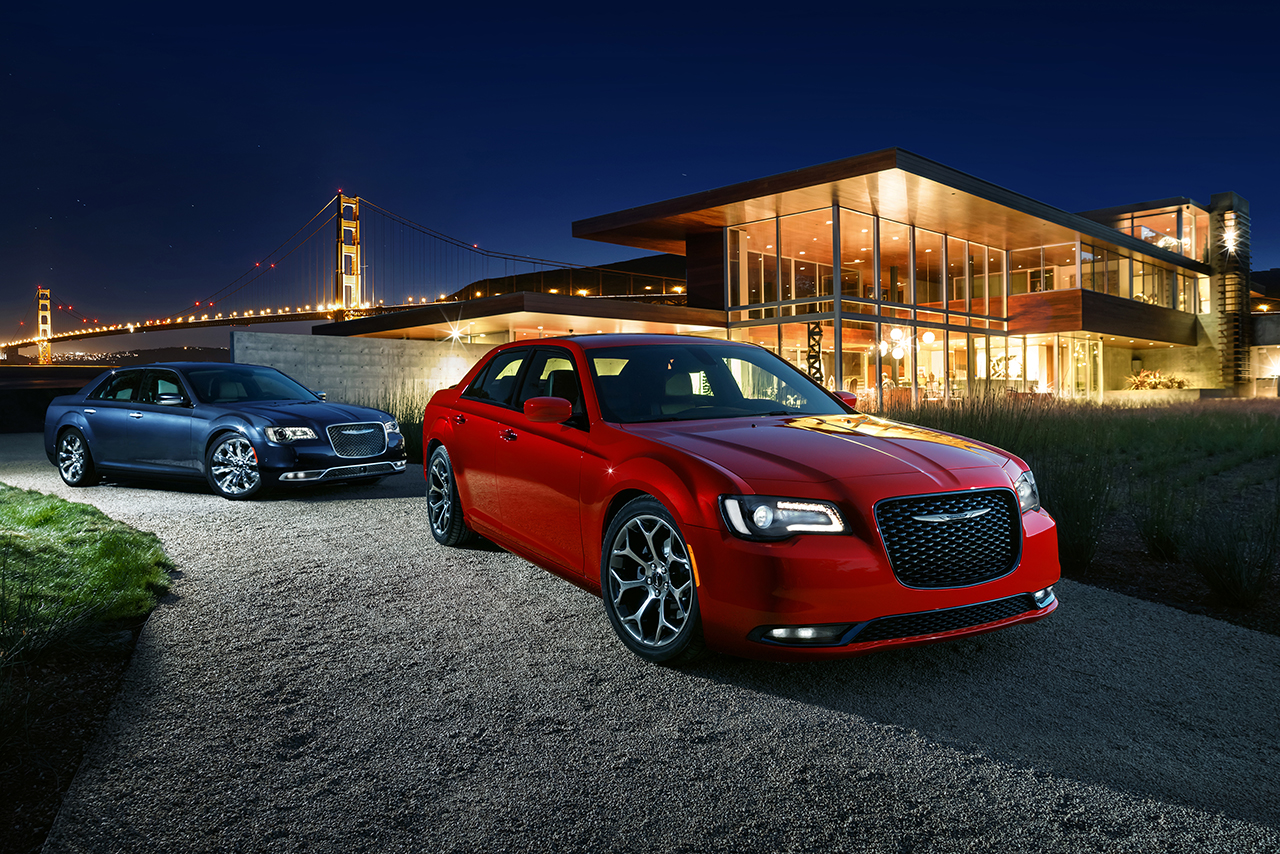