Mansory has released the first images of their modification package for the new 2010 Porsche Panamera. Mansory says it turned the “four-door Gran Turismo into a power pack which is even more dynamic and exclusive and most of all has a significantly more distinct appearance.”

While no details on technical upgrades were released, Mansory said that their version of the Panamera is fitted with new “aerodynamics components in high-strength polyurethane and Prepreg-Autoclav-Carbon.” Mansory lowered the Panamera 35 mm and added 21-inch wheels and a new sport exhaust system.

We’ll provide more details as we get them. For now enjoy these high-res photos.

MANSORY Switzerland enhances the Porsche Panamera. The specialist for exclusive refinement of premium automobiles turns the four-door Gran Turismo into a power pack which is even more dynamic and exclusive and most of all has a significantly more distinct appearance.

Originally, the company owner Kourosh Mansory solely focused on British luxury cars, but meanwhile he has also proven his talent for Italian brands such as the Ferrari 599 GTB Fiorano and automobiles like the Mercedes-Benz SLR McLaren. After the Chopster Cayenne, the Panamera is already the second Porsche which is given the honour to become entirely modified by MANSORY.

Also, the new Porsche will receive an individual design language according to the MANSORY tradition. Its engineers produce the new aerodynamics components in high-strength polyurethane (PU-RIM) and Prepreg-Autoclav-Carbon, the characteristic material for MANSORY. As the car is lowered by 35 millimetres and equipped with new wheels measuring 9,5×21 and 11,5×21 inches as well as a sport exhaust system, the new personality of the Panamera becomes significantly more visual and audible.

In order to provide the driver directly with the experience of an automobile refined by MANSORY, the engineers included extensive refinements. A widespread leather interior can be individually matched with the most precious woods, finest varnish or dynamic carbon. The pedals made of brushed aluminium perfect the interior equipment. With the newly designed sports steering wheel, the driver can feel the elegance of the refined Porsche straight in his hands.

MANSORY Switzerland bestows an individual appearance to the Porsche Panamera. The complex refinement turns a sports car for journeys into a characteristic personality ““ after all a real MANSORY. 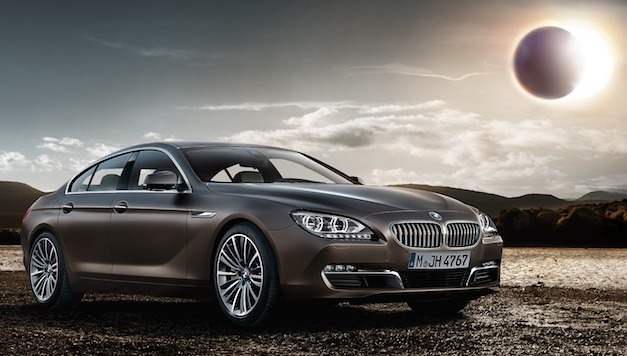 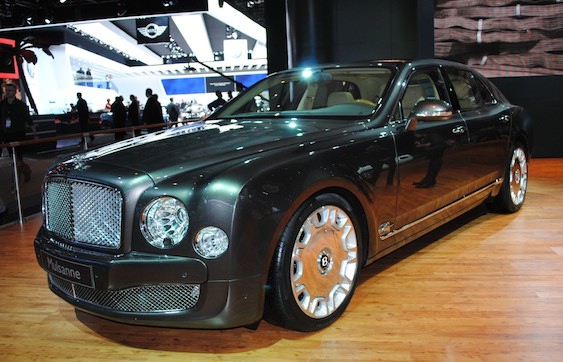