The 2009 SEMA show is right around the corner and just like last year, Hyundai will be showing off some modified 2010 Genesis Coupe models in Las Vegas. The first of the many modified Genesis Coupes will come from GReddy.

Known as the, GReddy X-Gen Street Genesis Coupe, the modified model is based on the Hyundai Genesis Coupe 2.0T that will get an increase in performance, handling and braking. The car is currently under construction and initial performance targets are set at 350-hp with a peak torque of 320 lb-ft. 0 to 60 mph will come in under 6 seconds.

FOUNTAIN VALLEY, Calif., Oct. 6, 2009 ““ To enhance the tunability of its most dynamic performance car ever, Hyundai has teamed up with GReddy Performance Parts to manufacture products for the Hyundai Genesis Coupe. These high-performance parts will be displayed on the “GReddy X-Gen Street Genesis Coupe” show car at SEMA 2009. The vehicle from GReddy is designed for the enthusiast looking to make modifications for daily driving or a weekend at the track. All of the GReddy parts designed for the Genesis Coupe are planned to be released as a production kit and available for enthusiasts everywhere. The vehicle will be on display at the Hyundai booth at the SEMA Show in the Las Vegas Convention Center from Nov. 3 ““ Nov. 6, 2009 (Booth # 24387).

The Hyundai Genesis Coupe 2.0T will follow the GReddy Total Tune-Up theme that will not only increase the performance of the engine, but also improve handling and braking. The finished car will blend reliable street performance with a powerful driving experience. The initial performance targets of the GReddy-powered Genesis Coupe will be 350 horsepower and 320 ft/lbs of torque with a 0-60 time under six seconds. Following SEMA, GReddy plans to make additional engine modifications, pushing horsepower to nearly 500.

“The Hyundai Genesis Coupe is a perfect car for the automotive enthusiast and the GReddy products are designed to maximize the performance capabilities of the vehicle,” said Kenji Sumino, general manager, GReddy Performance Parts. “The Genesis Coupe is the ideal car for SEMA and we are building upon the overall concepts originally designed by Hyundai engineers and are looking forward to developing a must-see car at this year’s SEMA Show.”

“The performance parts from GReddy allow enthusiasts to capitalize on the rear-wheel drive Genesis platform,” said Michael Deitz, manager, product development, Hyundai Motor America. “The modifications made by GReddy to the Genesis Coupe 2.0T will highlight the performance capabilities of the vehicle that can be achieved in a real-world setting.” 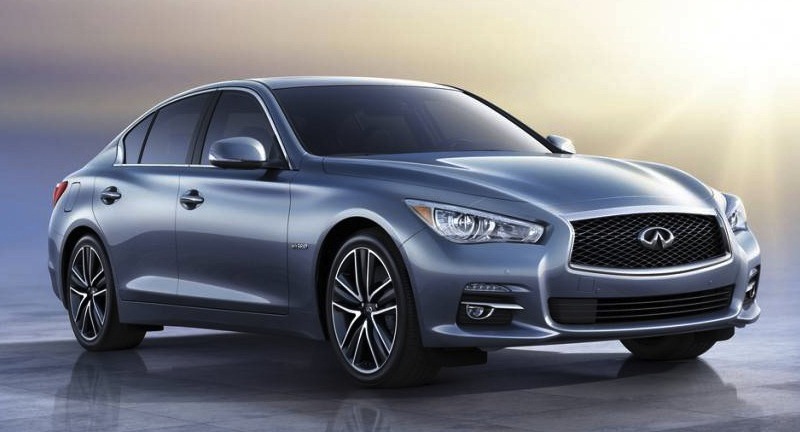 Report: Infiniti to begin selling on home turf in Japan

October 14, 2013 Chris Chin Comments Off on Report: Infiniti to begin selling on home turf in Japan 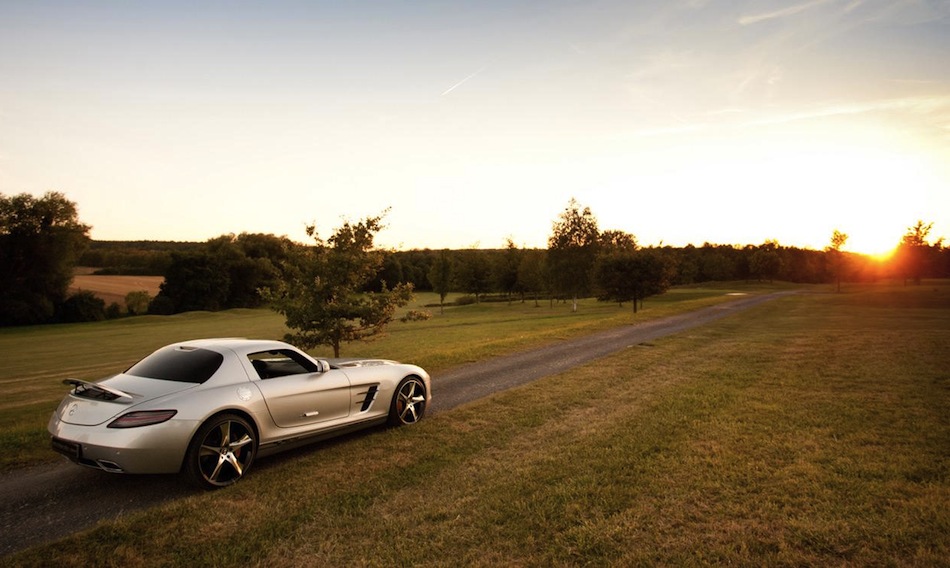