Volvo’s BMW 3-Series rival, the next-generation S60, will debut in spring 2010. Take off all the chrome and other bells and whistles on the S60 Concept and you have yourself the production model that will hit roads later next year.

The design was signed off under former head of design Steve Mattin. Mattin was replaced by returning Peter Horbury earlier this year.

“The new S60 has been nudged slap bang into BMW 3-series, Audi A4 and Mercedes C-class territory,” a source told CAR Magazine. “With the recent revisions and new engines, we now believe the S80 competes in the 5-series, A6 and E-class segment. At last there’s clear water between the two.”

While Ford is trying to get rid of Volvo, it still holds the keys to Gothenburg. The new S60 will get a range of 4, 5 and 6-clyinder choices from Ford’s stable and will also get a fuel-efficient DRIVe version. A couple months after the S60 makes its production debut, Volvo will get its first GTDi engine – the Swedish version of Ford’s EcoBoost engine. 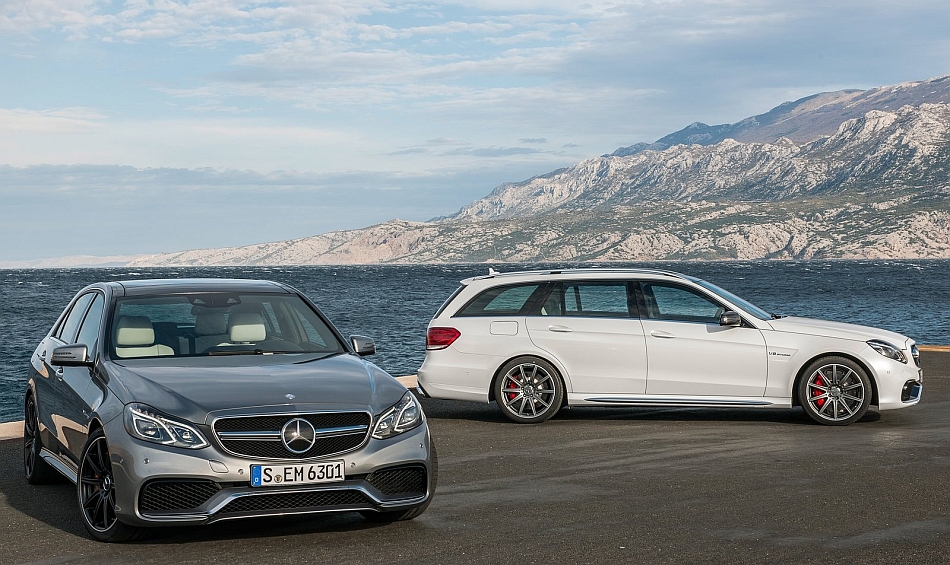